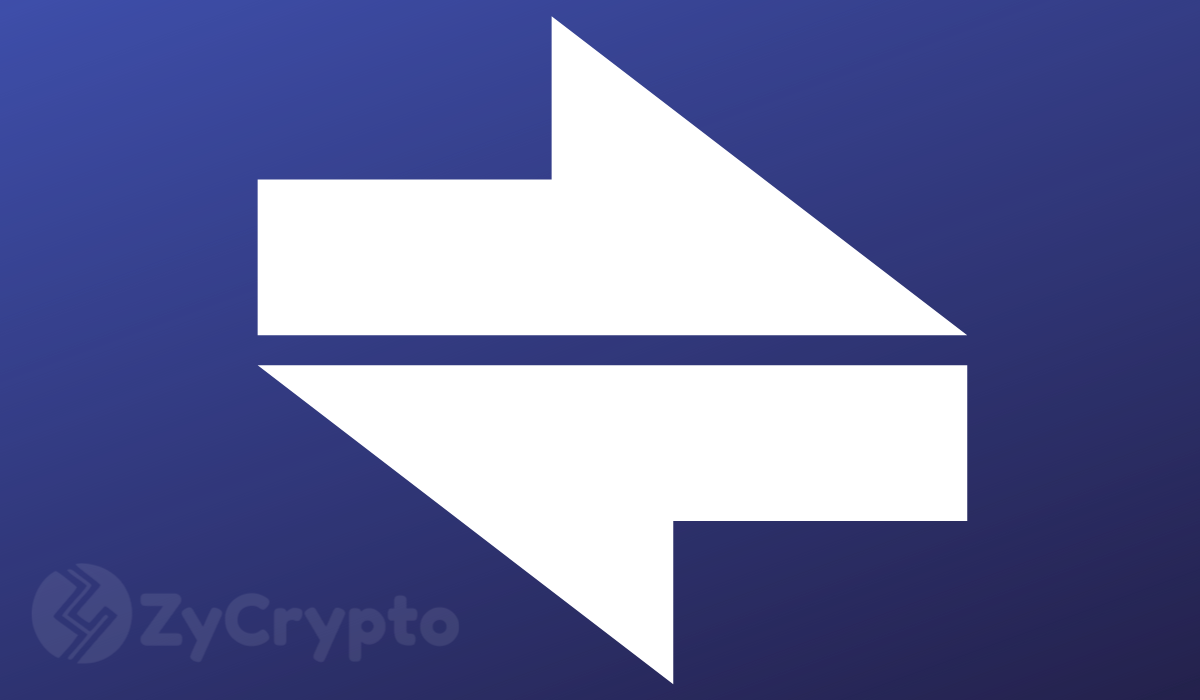 Ripple, which has caught the attention of the media of recent, isn’t looking like it’s slowing down on its good deeds. Or rather, the community is now focusing on the company’s positives rather than negatives, which wasn’t the case in the past few months.

However, recently, a twitter user by the name H_M_X_, who seemed to be an avid crypto enthusiast, brought to the community’s attention that a total of $18.9M was transferred in September to Mexico and the Philippines using Ripple’s xRapid.

Apart from the massive transfers by Ripple from its reserves which have caused a rift between Ripple and some members of the crypto community, it’s actually been a good year for the blockchain-based company.

Firstly, Ripple had partnered with financial giants, such as MoneyGram, and also looking forward to more collaborations from international institutions. However, that’s not all. This recent analysis shows that Ripple isn’t just bagging these partnerships for nothing, but also seeing their platform, the xRapid, being used in real-life use cases – for cross border transactions. The xRapid is also unquestionably useful, as it’s been used to process billions of dollars since inception.

The question on everybody’s mind is if Ripple is making so much progress, why is this not reflecting on its native cryptocurrency – the XRP.

In light of this, Bankers have reportedly admitted that they do not use XRP in their transactions. If this is, a lot of people will want to know how the demand for XRP tokens will rise as Ripple’s System continue to expand globally.

These and many more questions hope to be answered as Pomp, Morgan Creek Digital co-founder and partner interviews Brad Garlinghouse, Ripple’s CEO this Friday.