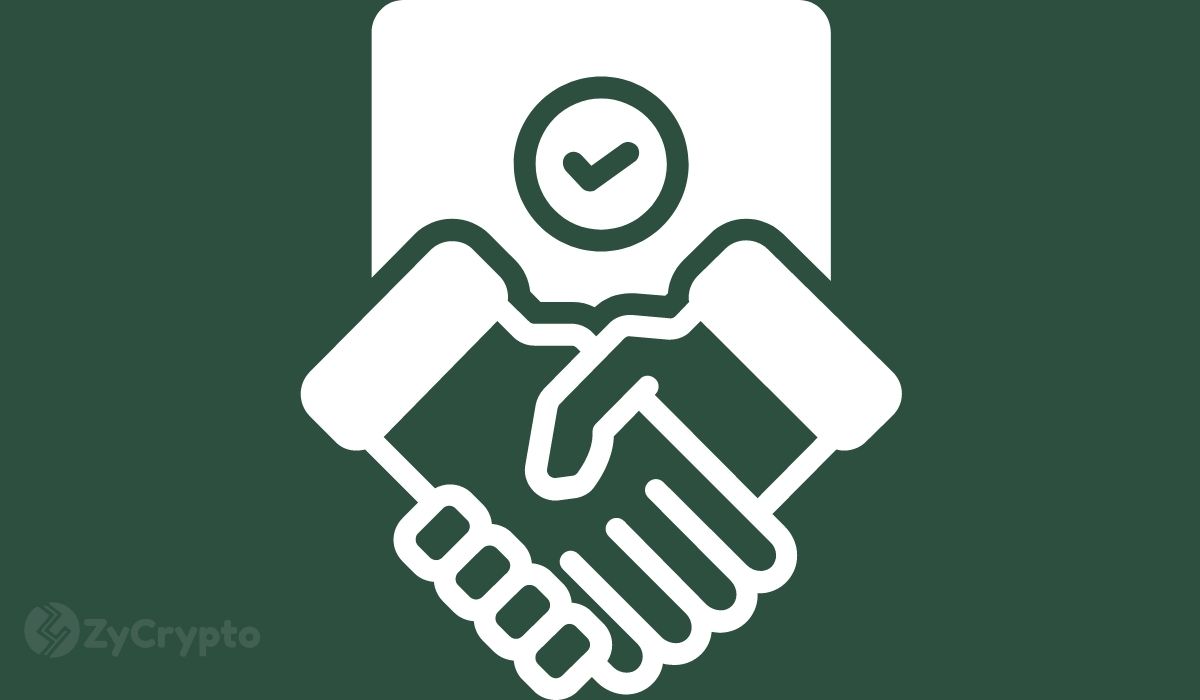 The CEO of fintech firm Ripple, Brad Garlinghouse, recently revealed that the blockchain firm has settled its dispute with video-streaming behemoth YouTube over XRP giveaway scams. In a series of tweets on March 9, Garlinghouse noted that the two firms have reached an agreement that entails working together.

As part of the settlement, Ripple and YouTube will be working together to “prevent, detect and take down these scams”. Garlinghouse applauded forensics firms that help track stolen funds, but insisted that social platforms must do more “or it’s still just whack-a-mole.”

Although the exact terms of the settlement weren’t disclosed, Garlinghouse, a long-time Silicon Valley exec, posited that accountability is crucial especially during a time when governments across the globe are taking a closer look at cryptocurrency.

In April last year, Ripple and CEO Garlinghouse sued YouTube for failing to police its platform against fraudulent XRP giveaways. Per the suit, Ripple claimed that scammers impersonated the firm and its CEO to bait unsuspecting viewers into sending millions of XRP, leading to significant reputational harm to Ripple and monetary loss to customers.

The alleged XRP scams are similar to many others found on other social media sites and they mostly use the images of well-known celebrities and company executives like Elon Musk and Bill Gates to offer fake giveaways. These giveaways typically ask users to send cryptocurrency or fiat money in order to receive a bigger amount in return. With YouTube, the Ripple lawsuit asserted that the Google-subsidiary accrued monetary benefits from the scams and thus failed to restrict the spread of such blatant scam videos.

Ripple has become synonymous with legal havoc in recent weeks. The other infamous case came to light in December 2020 when the United States Securities and Exchange Commission (SEC) filed a lawsuit against Ripple for raising over $1.3 billion via an unregistered securities offering. Ripple has maintained that its XRP token is not a security and pledged to fight the SEC claims.

Additionally, the blockchain firm recently filed a motion to dismiss the SEC lawsuit. The SEC, however, responded by filing a letter in which its legal team asked the presiding judge to dismiss the motion as Ripple is merely trying to avoid legal responsibility for its actions.

While a number of crypto exchanges have temporarily halted XRP trading, MoneyGram became the first major partner to decidedly cut ties with Ripple and its technology. The money transfer giant had signed a multi-year contract with Ripple back in 2019. Now, the partnership is officially over. It remains to be seen whether the SEC lawsuit will result in further discord.

Dogecoin And XRP Markets Could Be In Store For ‘A Washout’, Mike Novogratz Warns