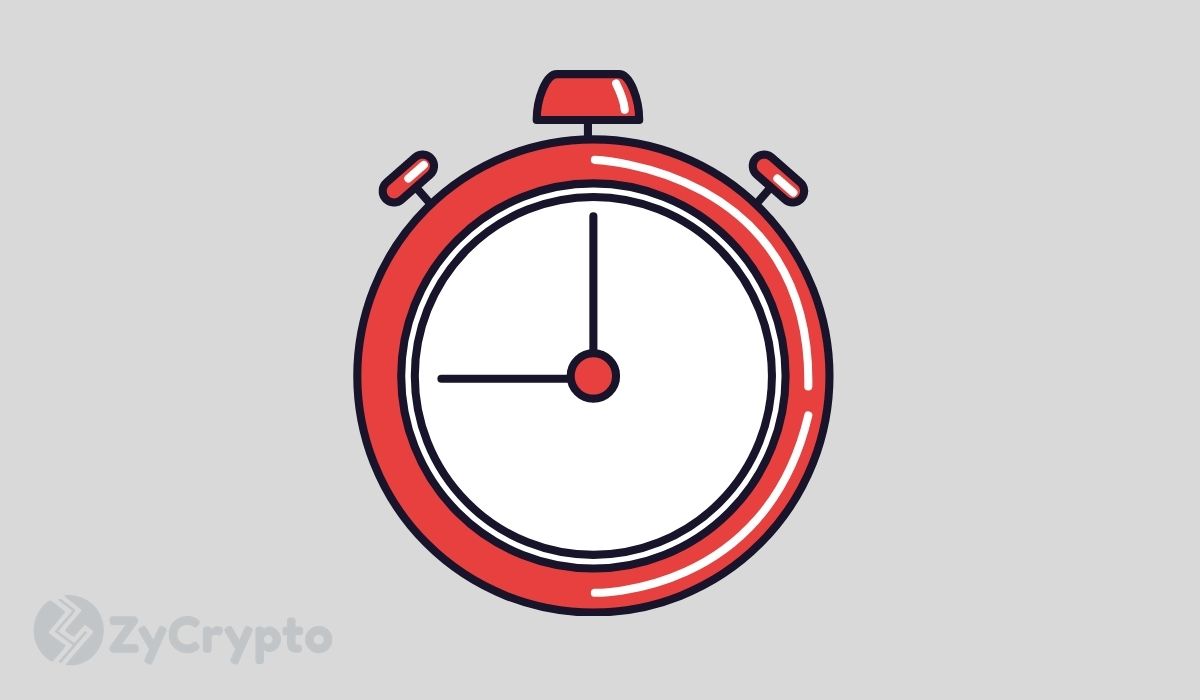 Blockchain company, Ripple Labs has announced the official termination of its partnership with MoneyGram International.

Ripple entered into a partnership with MoneyGram after it bought a $30 million stake in the money transfer company back in 2019. According to reports, the partnership was to allow Ripple to use its RippleNet and On-Demand Liquidity (ODL) for cross-border payments and foreign settlements.

As part of the partnership, MoneyGram would receive incentives in the form of XRP. Notably, as evident in its public filings, MoneyGram did not hold the XRP but sold it as soon as they received the cryptocurrency. The partnership allowed thousands of users to transact and send money to their families abroad. Ripple Chief Executive Officer Brad Garlinghouse explained that:

“We still believe in the promise of digital assets and blockchain technology to change the status quo in global payments for the benefit of billions of consumers around the world. Together, we processed billions of dollars through RippleNet and On-Demand Liquidity (ODL).”

While the company did not specify the reasons for the termination, Garlinghouse explained in a tweet that both companies were open to revisiting the partnership in the future. Garlinghouse added:

“We still believe in the promise of digital assets and blockchain technology to change the status quo in global payments for the benefit of billions of consumers around the world.”

Last year, Ripple and its founders were charged by the U.S. Securities and Exchange Commission (SEC) for running a $1.3 billion unregistered securities offering. The complaint read in part, “Ripple raised funds, beginning in 2013, through the sale of digital assets known as XRP in unregistered security offering to investors in the U.S. and worldwide. Ripple also allegedly distributed billions of XRP in exchange for non-cash consideration, such as labor and market-making services.”

The SEC added that failing to register their XRP operations deprived potential purchases of information about XRP that are essential for public marketplace participation. The company has been working to have the charges against them dismissed.

Earlier this month, Rosen Law firm, a global investor rights law firm filed a class-action suit against MoneyGram for allegedly making a false and misleading statement to its investors regarding its partnership with Ripple.

In the suit, MoneyGram is accused of failing to disclose that XRP, the cryptocurrency at the center of the partnership was viewed as unregistered securities by the SEC. Notably, MoneyGram had suspended transactions under its commercial agreement with Ripple.