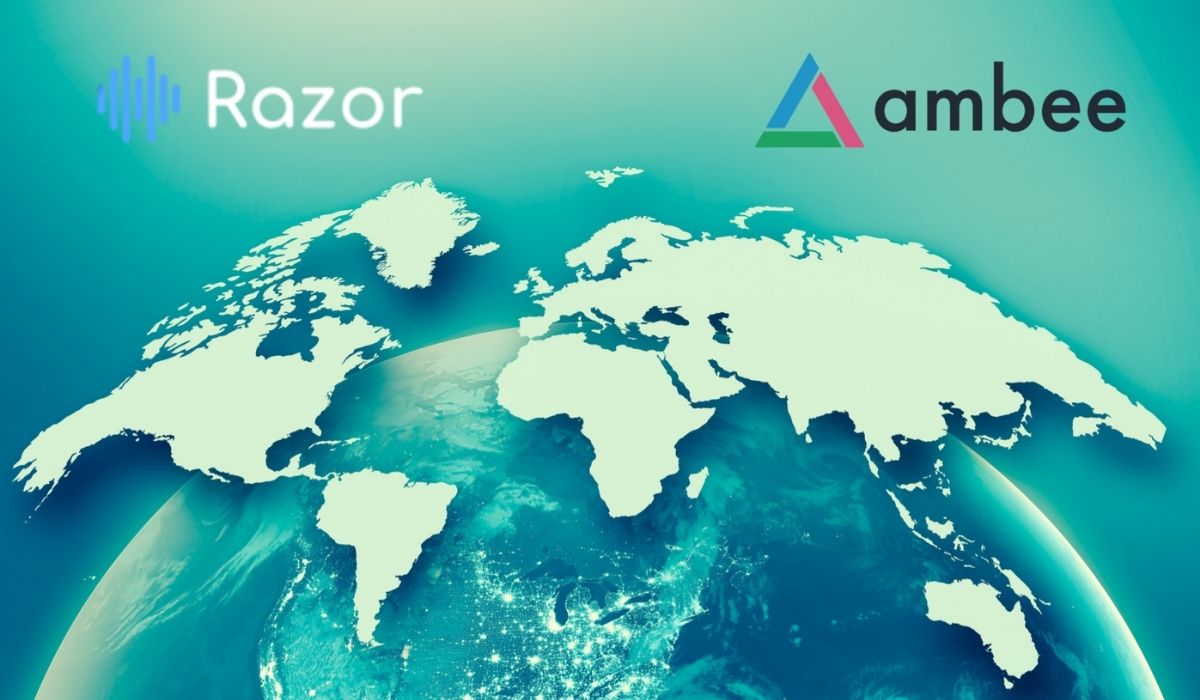 Razor Network has strategically partnered with Ambee to provide blockchain developers and users with real-time environmental data. According to a joint press release, the partnership will be focused on developing reliable environmental data sources for businesses, authorities, and users.

“Razor’s integration with Ambee API will be a foundation to help blockchain developers access secure and verified environmental intelligence data. This will address the problems of data reliability that exist in pollution monitoring and it will help developers to use this data to create applications that can be used by major Industries, Government Agencies, and Healthcare companies worldwide,” Huilgolkar noted.

“One of the ways to address key environmental issues is by bringing in behavioral change among people. We are happy to partner with Razor Network to make our environmental data available on the blockchain. It can help in finding solutions for pressing environmental problems. Blockchain developers can now use our hyperlocal real-time air quality data for building financial products like crop insurance, risk assessment, ESG, and climate-related financial instruments,” Anand noted.

Blockchain technology can be relied upon when it comes to critical information, particularly the environmental aspects. “Currently, data related to hazardous fluctuations in the environment are not verifiable, publicly available, tamper-proof, and most importantly, scalable,” the press release noted. Moreover, the data is incorruptible once fed in the blockchain by a reliable source, i.e Ambee.

According to the press release, the partnership is seeking to solve a global challenge that has been claiming 7 million deaths annually. Health complications related to air pollution have been on the rise fueled by increased carbon emissions to the atmosphere. The result of GHG emissions has been climate change due to increased trapped heat in the atmosphere.

Notably, government, industries, and interested users can use the verifiable and real-time environmental data provided through the Razor blockchain network in partnership with Ambee.

The partnership between the Razor network and Ambee is an indication the blockchain technology is proliferating in other global sectors away from the crypto and finance sectors. However, finance, especially the digital assets industry remains the largest user of blockchain technology.