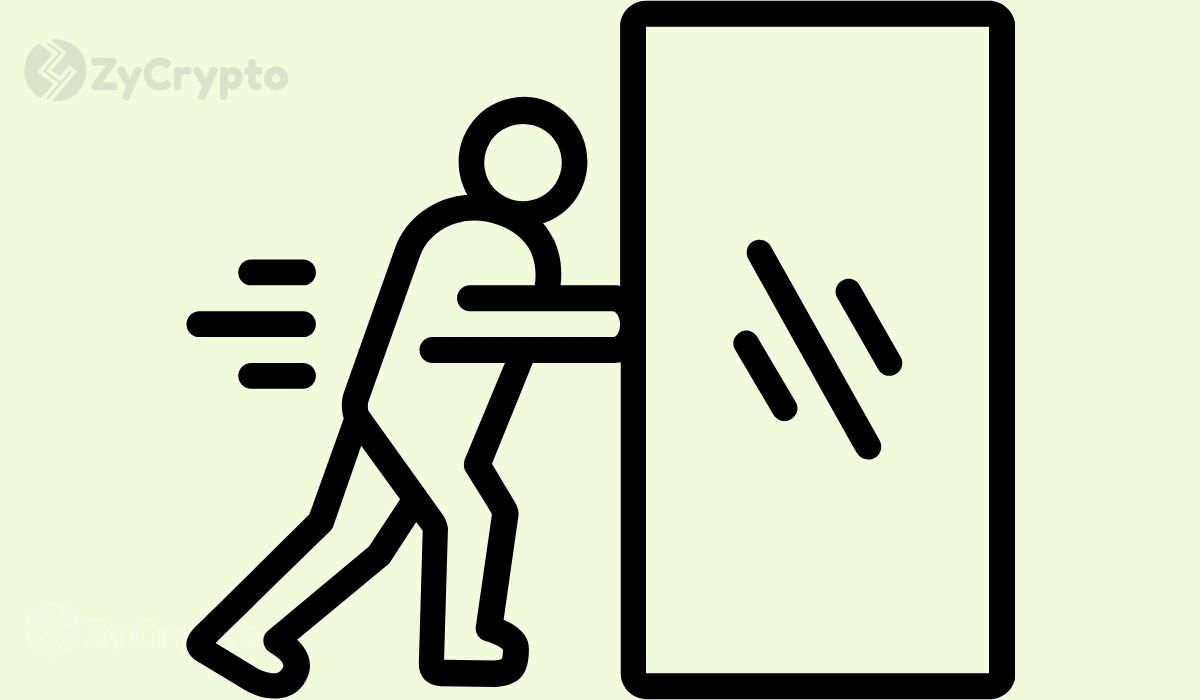 Bitcoin, which has finally broken its two weeks long slump is now on its way to $100,000 and the US government is going to play a major role in making it happen.

This is according to Anthony Pompliano, a renowned American entrepreneur, finance expert, co-founder of Morgan Creek digital assets fund, and staunch bitcoin supporter.

“The government is going to push bitcoin to $100,000 faster than any of us thought it would happen.”

The statement comes as nearly 160 million households in the US are expected to receive another stimulus check following the passing of the $1.9 trillion stimulus package.

Pompliano has been consistent with the opinion that the US government is actually hurting, rather than helping the US economy by injecting more debt as part of its fiscal measures against the pandemic.

In a newsletter to investors, Pompliano explains that Bitcoin has outperformed gold and the S&P 500 index every year in the last 10 years.

On average, Bitcoin has returned 155% each year for the past 5 years, while gold has returned 7% on average each year, over the same period.

US Fed Money Printing Policy Is Extremely Good For Bitcoin

On February 26, the US National debt reached a total of $27.9 trillion, with 2020 fiscal measures against the Coronavirus economic effects accounting for a fifth of the total debt at $3.38 trillion.

Additionally, Fed’s Chair Jay Powell is of the opinion that too much stimulus is better than too little, meaning that the US government is tolerant of higher inflation and likely to continue injecting more money into the economy.

Pompliano reflects the general sentiment of the entire bitcoin/crypto community which says that every time the US Fed’s printers “go Brrrr” it’s another endorsement for Bitcoin.

He advises traditional market investors to embrace Bitcoin as a store of value and other sound digital assets, before it is too late.

“The numbers don’t lie. Anyone on Wall Street who isn’t onboard is just an archaic dinosaur who refuses to acknowledge innovation.”

As of publication, excitement has returned to the earlier passive crypto market after bitcoin finally regained the $50k level on March 7, to steadily climb its way to the current 7% 24-hour price gain of $56,467.