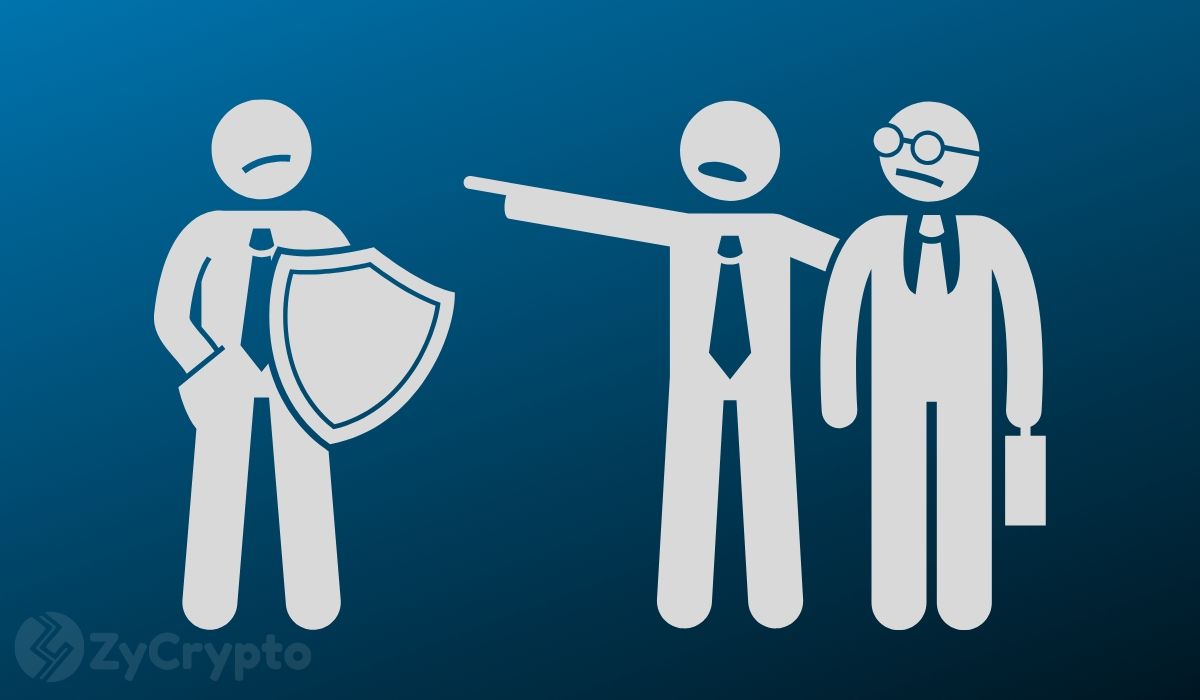 Blockchain company Ripple Labs, along with its CEO Brad Garlinghouse, has filed a lawsuit against video-streaming company YouTube LLC. Per an official Ripple publication, YouTube failed to keep XRP scams away from its platform.

According to the filing, YouTube is complicit. The plaintiffs accuse YouTube of knowingly selling paid ads on behalf of the scammers, even though the video-streaming giant is aware that they are fraudsters who are impersonating Garlinghouse and Ripple. The filing says that the “video discovery ads” are primed so they show atop a search result page, together with regular search results that use Ripple-related keywords.

“Such ads were presented to YouTube by the scammers, as ad units and creatives showing the fraud and pointing to the Scams, after YouTube was repeatedly informed of the schemes. YouTube then approved them, uploaded them, endorsed them, and optimized them to attract as many YouTube users and clicks as possible.”

The filing further says that YouTube’s refusal to fix the problem has damaged the reputations of Ripple and Mr. Garlinghouse. The inaction has also cost unsuspecting victims millions of XRP, worth hundreds of thousands of dollars. Ripple says it has repeatedly asked YouTube to take action, but the platform has turned a deaf ear.

Ripple’s publication states that with the legal action, it hopes to spark an “industry-wide behavior change” in this regard.

However, Ripple could reasonably argue that it informed YouTube that its platform was being exploited to the tune of a few hundred thousand dollars, with YouTube doing nothing about it.

Ripple’s lawsuit is asking that YouTube become more aggressive with stopping these scams before they’re published, and with removing them upon identification. Ripple also wants to make sure that YouTube makes no profit off the scams.

The lawsuit is asking for an unspecified amount in damages.