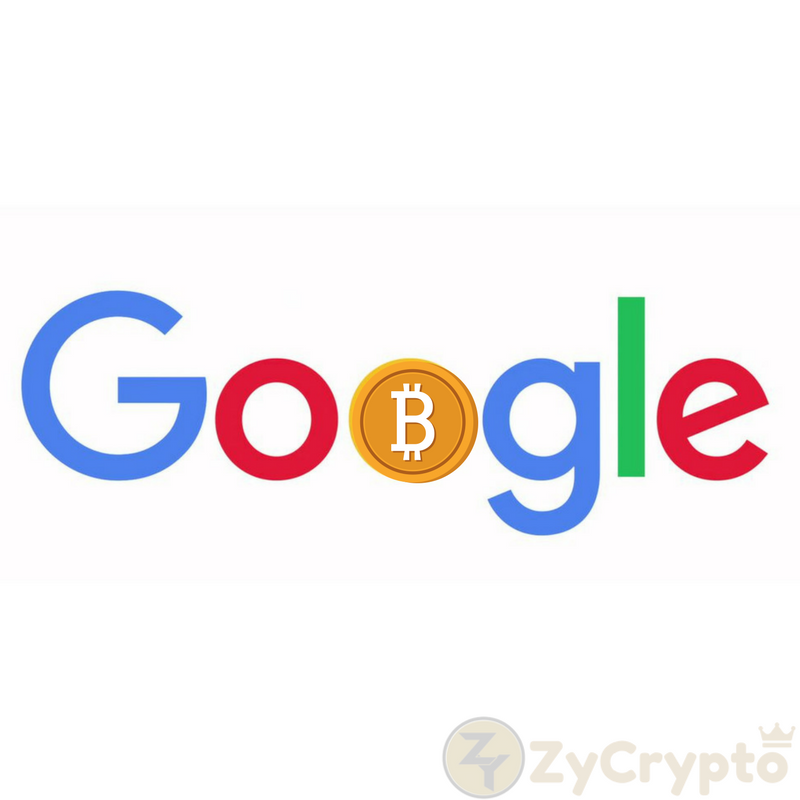 Google released their 2017 search data this week revealing that Bitcoin came second for top ‘global news’ searches and third for ‘how to’ searches.
Google recently released data on searches for the year 2017. Bitcoin came second on the global news category, coming second to Hurricane Irma. Bitcoin, however, outperformed searches for the Las Vegas Shooting. On the ‘how to’ searches, Bitcoin came third with ‘how to make slime’ and ‘how to make solar eclipse glasses’ coming first and second.
The increase in Google searches for Bitcoin is strongly related to the increase in Bitcoin price because the searches increased dramatically after the price went up. Bitcoin price increased in August and immediately Google searches for Bitcoin increased too. The price continued to skyrocket in late 2017 with Google searches continuing to mirror the trend.
Coindesk report a Bitcoin Price Index (BPI) that rose from $900 to $19,783 over the year 2017. They also report market capitalization as of rising from $17 billion to $650 billion over the year.
Hurricane Irma, first place for news category searches, caused $66.77 billion in damages and killed 134 people. Irma wrecked havoc during early September 2017 and resulted in a lot of people Googling the incident.
The ‘how to’ list was topped by searches for ‘how to make slime’. The topic trended in 2017 due to social media interest in how to make slime. Many people shared different ways how they made their own slime. There was also overlap with glue companies taking interest in the trend.
Second on the ‘how to’ list included how to make solar eclipse glasses. An eclipse occurred in August 2017 and much interest developed when American president Donald Trump looked directly at the eclipse without eye protection.