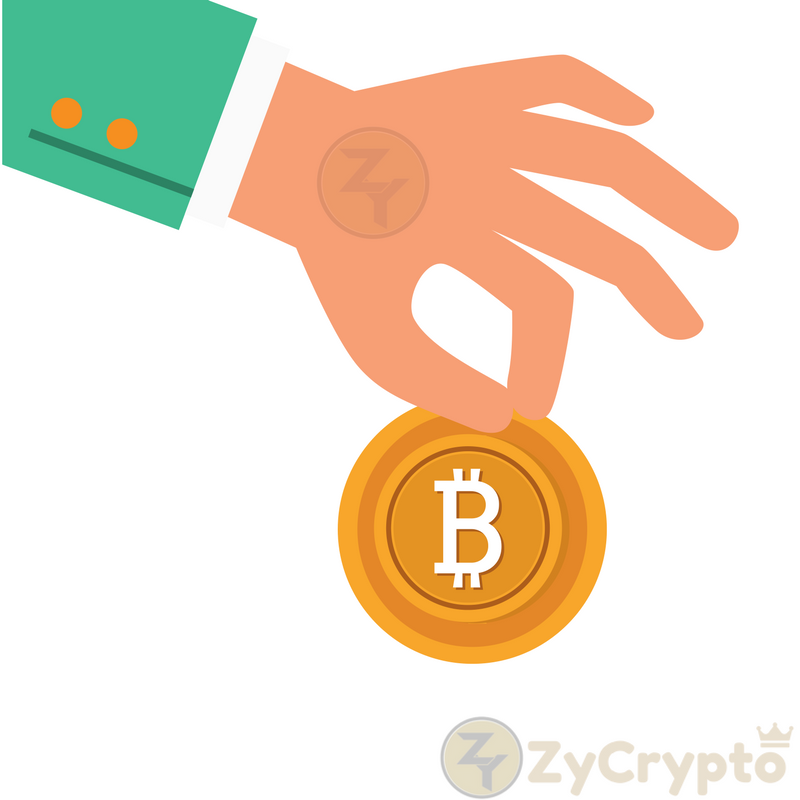 Bitcoin millionaire ‘Pine’ donates $5 million to GiveDirectly Universal Basic Income (UBI) experiment in Kenya
The Pineapple Fund, run by infamous Bitcoin millionaire ‘Pine’, has donated $5 million worth of Bitcoin to charity GiveDirectly in order to fund Universal Basic Income (UBI) experiment.
The pineapple fund is an organisation that mines and invests Bitcoin and uses these funds to support charities. Some of the charities/initiatives funded include TheWaterProject, BitGive, OpenBSD, InternetArchive, PencilsOfPromise, and GreenSteps. The latest and largest project donates $5 million to fund GiveDirectly, which supports a basic income experiment in rural Kenya.
The Bitcoin millionaire who started the fund is something of a mystery, using the pseudonym Pine to identify himself. He invested early in Bitcoin and claims this helped him make his millions. The Pineapple Fund has $86 million in Bitcoin at its disposal and plans to use all of this to support charities.
GiveDirectly is a renowned charity that aims to give funds directly to recipients without predatory ‘administration costs’. The charity focuses on Uganda and Kenya because people in these countries only live on less than a dollar a day. GiveDirectly provides support with lump sum payments and also has branched out to provide long term wages for recipients.
The latest experiment of GiveDirectly is to roll out a Universal Basic Income (UBI) project in rural Kenya with 80 villages receiving $US22 a month per person for 12 years and 40 villages the same amount for 2 years.
There will be a control group of 100 villages that will not receive the funds to test the ‘utility’ of the program. Early trials of this program have already returned promising results with experiments on smaller samples. The funds from the Pineapple Fund will give the experiment a lot of leverage to test out the premise of the UBI. The experiment started in November 2017.
GiveDirectly has been accepting Bitcoin as donation since 2014 and provides a quantified model of charity that stands out from charities embroiled in ‘administration cost’ scandals.
The charity GiveDirectly was endorsed by Princeton ethicist Peter Singer in his university course and book ‘The Most Good You can Do’. Singer is an Australian ethicist who rose to fame with his academic work on animal rights. He provided a free ethics course on the Massive Open Online Course (MOOC) platform Coursera where he outlined his utilitarian model of ethical giving. Singer encourages people to live an ethical life by raising money to quantifiably help people in need.