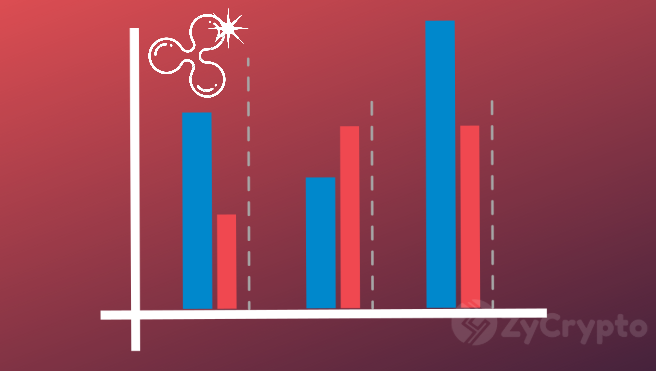 Ripple Inc. has done well in focusing on lifting the banking industry from the impact of the last financial crisis which pushed banks into struggling to keep afloat. Liquidity challenge faced by banks mostly when it comes to interbank transactions is now a thing of the past with Ripple’s decentralized financial tools.

Banking is a very competitive business which is conducted in a fast-paced environment. It draws focus from, individuals, government and businesses since banks control a greater portion of the national wealth. Still, a lot of challenges has hindered the banks from functioning as expected, pushing them into institutional difficulties and financial crisis.

In the banking history, the 2008 financial crisis was a great jolt on the global financial system almost hitting it down to an edge of collapse. It began with the bankruptcy one of the biggest financial institutions, a Wall Street investment bank, Lehman Brothers. This led them to file for bankruptcy on the 5th of September 2008. In a single day, 90 billion pounds was lost from one of Britain’s biggest companies. The then President, George W Bush declared there was no bailout for Lehman Brothers, this began the banking crisis.

Since 2008, the banking institution has not fully recovered from the effect of the crisis, it still lingers. Banks have downsized, the business environment is no longer as robust as it used to be, the system needs help. The only way out is to launch banking into an entirely different system and this can only be achieved through blockchain technology.

Ripple xRapid is used to settle the liquidity problem for bank customers who are XRP holders, it helps to minimize cost. xVia is used by banks as a connection link for payment transactions between banks and other payment platforms. xCurrent is used in tracking cross-border payment, it enables communication between banks before and after a transaction. This is perfect for international trade, business, and projects.

Banks and other payment platforms have come to the awareness of the usefulness of these tools, so many have signed on with Ripple. The report shows that some big banks are already partnering with Ripple, with so many more planning to join.