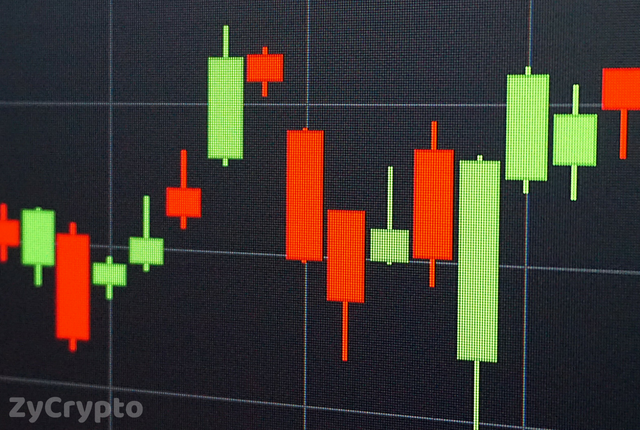 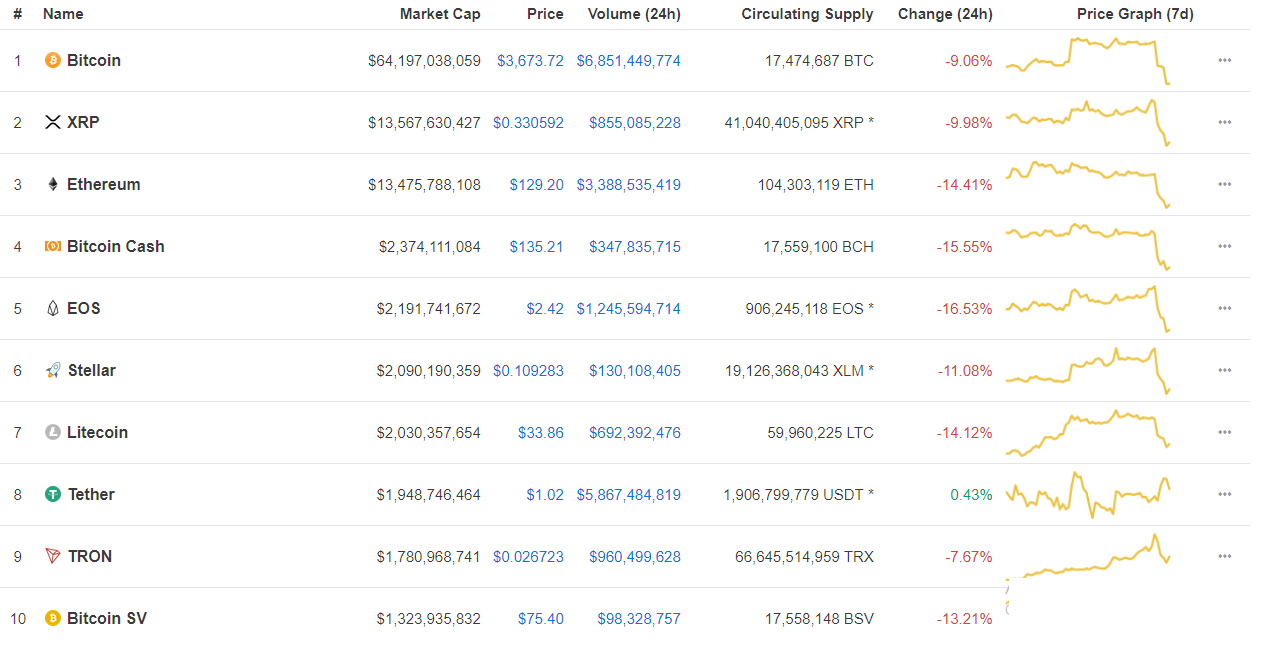 All stablecoins among the top one hundred digital assets, on the other hand, are all in green flourishing while top cryptocurrencies including Bitcoin are on a free fall. The stablecoins Tether (USDT), USD Coin, TrueUSD, Paxos STandard (PAX), Gemini Dollar (GUSD) and Dai Stablecoin are gaining momentum as at press time, USDT even showing tendencies of taking the 7th spot from Litecoin after reclaiming the 8th position which Tron (TRX) took from it just yesterday.

The interest in stablecoins has been sustained since then and is now reflecting in the market trends of the top 100 digital assets by Coinmarketcap ranking. Not just individuals but countries are now working on issuing stablecoins because of this growing interest and the quest to remove volatility from digital assets which should be used as means exchange.

For instance just yesterday it was reported that China’s third largest city Kaoshiung is working on issuing a stablecoin known as Kaoshiung Coin to residents of the city to use for buying of goods and services. The fiat stablecoin is scheduled to be launched by 19 January 2019 and work on it is almost complete. This the Taiwanese city is working on in collaboration with the Korean government.

If the volatile trends of cryptocurrencies continue then stablecoins may eventually take over the space as they are obviously currently preferred. According to a report, PAX alone exceeded $5 billion in transactions in the first 3 months of its launch, showing a significant interest in stablecoins generally. The interest in stablecoins has evidently increased and still growing and this may continue until a solution to volatility is found. Are we getting there soon?