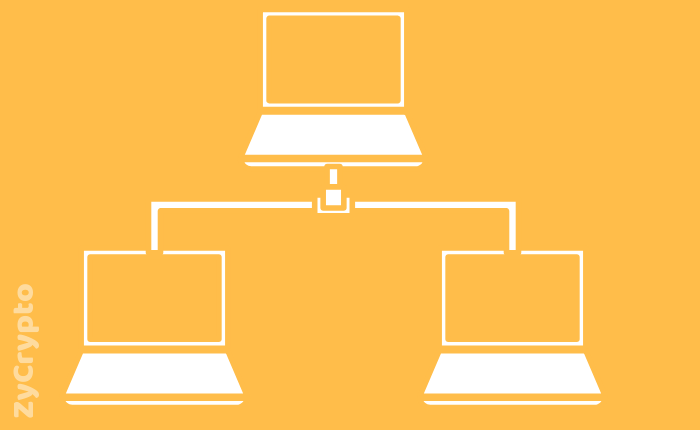 Ripple’s CEO, Brad Garlinghouse, attended the TechCrunch conference and decided to throw a few jabs at Bitcoin while defending his company against some claims that he termed as false. The September 5th conference was organized by TechCrunch’s own Mike Butcher who is an editor for the publication.

In his opening speech, Mike talked about Satoshi Nakamoto, the mysterious Bitcoin creator, and the attitude harbored by some players in the crypto world about the manner in which XRP entered the market. About Satoshi, Mike said that the Bitcoin creator envisioned a totally decentralized system. Satoshi Nakamoto’s identity still remains a mystery.
About Ripple, Mike opined that such a vision for a decentralized system isn’t exactly what Ripple stands for. He said that this vision died when XRP entered the crypto market but the company decided to pre-mine the coin, a decision that led to a lot of outrage within the crypto community. Things went further south when Ripple started partnering with banks.

However, Brad Garlinghouse had a few facts to put across in defense of his company. First off, he argued that the allegations against his company were false and that the company was actually acting in line with the needs of a decentralized system, saying that Ripple partnered with banks to introduce its new XRP ledger-based technologies with the aim of revolutionizing how transactions happen. He added that it was a good call for the company to involve banks as they were the sole repositories of value in regard to transactions.
Asked why the banks involved weren’t open to a fully decentralized system, Brad said that Ripple was a separate entity from XRP. Ripple, as a FinTech company, is not in a position to control how XRP operates.
He went on to stress that XRP was, indeed, a fully decentralized ledger, adding that Ripple’s control of 7% of XRP’s public nodes was far less than the astounding 50% Bitcoin blockchain currently under the control of Chinese miners. With that, he argued that, comparatively, Bitcoin was actually more centralized than XRP.
Brad also sought to clear the air about the common misinformation by people who say that Ripple has the power to block or reverse any transactions at will. He said that this information was false and that it was all a misconception.