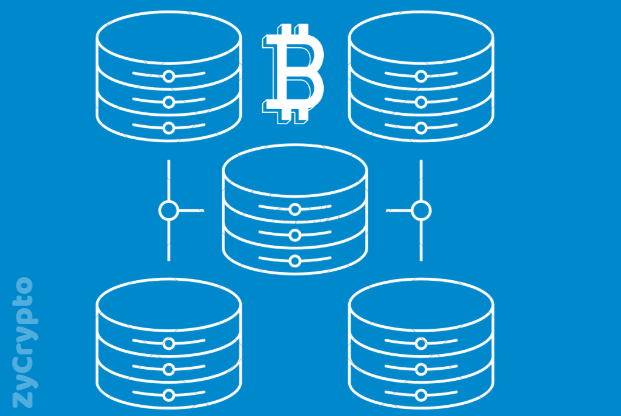 Ripple CEO Brad Garlinghouse was a guest on the Stanford Legal podcast with Stanford law professors Pam Karlan and Joe Bankman.  During the interview, Garlinghouse spoke about the concerns with the scalability of Bitcoin that lead to the conceptualization and birth of Ripple and XRP.
He explained that several Ripple and XRP developers had principally worked on Bitcoin and had first hand knowledge of the problems Bitcoin could face in the future as more users come to the space.

“They saw some of the scalability problems the Bitcoin is likely to have, from a energy consumption cost. They wanted to build a better digital asset to solve some of these problems.”

While acknowledging Bitcoins potential issues be Ripple CEO still says he is “long on Bitcoin” and also clarified his position on how the use cases of his product will materialize.

“I don’t think we’re going to be buying coffee at Starbucks with Bitcoin or XRP anytime soon. I think we’ve got to ask ourselves: What problem is that solving? You were talking about paying for the day spa bill and how you do that, but I think in some ways the friction – fiat currency, the US dollar in this case works pretty well, and so we need to make sure it’s better than that before we talk about it as a currency”

The Ripple CEO went on to explain that in certain parts of the world cryptocurrency is already being viewed as a better store of value than some fiat currencies.  In weak economies, citizens are transferring their fiat assets into cryptocurrency to protect themselves from total crashes.

“There are economies where the fiat currency is at best a weak currency. And in those contexts, if I were a consumer experiencing hyperinflation – would you rather hold a cryptocurrency or your fiat currency? And in a lot of those cases, you’re seeing people take their dollars, or not dollars, pesos of various sorts, and saying, ‘I’d rather hold this because it’s a better asset to hold in terms of its potential appreciation and lack of inflation.’”

Ultimately the cases in which cryptocurrency become widely used will those that save people and businesses the most time and money.  Garlinghouse offered the example of international money wiring as one of the processes that is primed to be taken over by companies such as Ripple.

“Ripple is using digital assets to solve a cross-border payments problem. If you’re sending money across oceans across networks it ends up being really slow and really expensive.”

If Garlinghouse and Ripple can provide the “effectively real-time” international transactions that they promise, waves of disruption will surely be made across multiple industries.