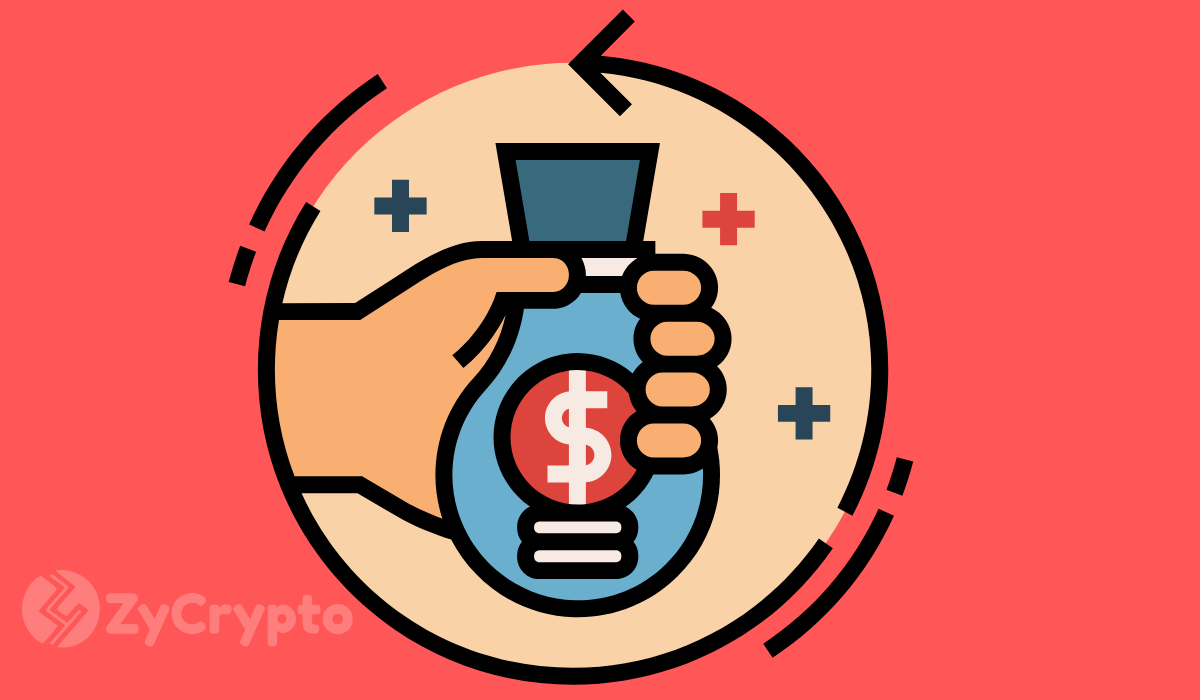 The World Economic Forum kicked off on Tuesday, January 22nd, 2019, and things are already starting to happen over there. The forum is being held in Davos, Switzerland. One of the most interesting events during the forum involves Ripple’s CEO, Brad Garlinghouse as well as a few other crypto heavyweights.

On the sidelines of the forum, CNBC’s Arjun Kharpal hosted an active panel of various crypto representatives to let them share their valuable insights regarding the future of cryptocurrencies. The panel included the Ripple CEO Brad Garlinghouse, Jeff Schumacher (Founder and Chairman of the BCG Digital Ventures), and Glenn Hutchins (Co-founder of Silver Lake Partners).

The host kicked off the panel interaction with a direct query to Jeff regarding his earlier remarks about Bitcoin’s price dropping to zero.

To answer the question, Jeff noted that Bitcoin, being the premier crypto, grew to be popular and has been considered as the “gold standard” of cryptocurrencies. However, he went on to say that the negative environmental impact that results from Bitcoin mining doesn’t quite rhyme with the notion of Bitcoin becoming the digital currency of the future.

Adding to that, Jeff explained that were Bitcoin to assume the real gold standard, it would be responsible for about 20% of Carbon Dioxide pollution on Earth. That projection alone puts the crypto at a very unfavorable position to be considered as the future currency.

Bitcoin Can Be Used As A Store Of Value

However, Glenn Hutchins had a rather interesting opinion regarding the future of Bitcoin. In his view, the underlying Bitcoin technology can be used as the main store of value to hold other cryptos in the future, especially given the fact that it’s so far the most secure crypto network.

On his part, Ripple’s Brad had his own insightful opinion. According to him, the value of a cryptocurrency is pegged on the utility that it delivers to the end user. However, Brad isn’t yet ready to agree with Jeff that Bitcoin could drop down to zero, although he points out that the PoW (Proof-of-Work) systems have been plagued with a lot of problems.

Appearing to root for XRP, Brad went ahead to mention a few facts about the crypto. He said XRP is more scalable than Bitcoin, besides its transactions being extremely low cost and fast.