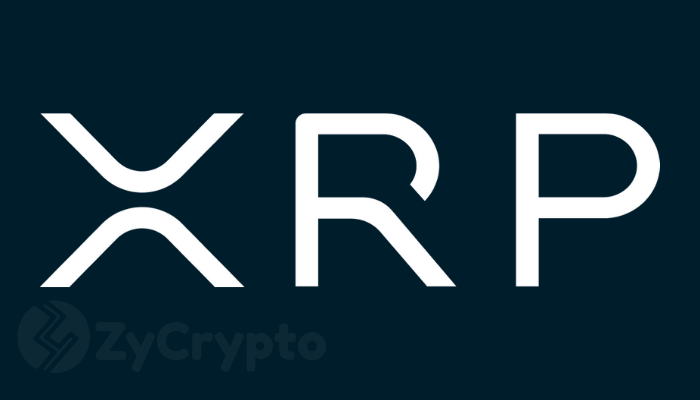 CEO Of Ripple, Brad Garlinghouse has subsequently spelled it out that “XRP is not a security.” There has been a major debate among investors, users, and enthusiasts on XRP being security.

In an interview session named “Ask Me Anything” with the head of marketing at Ripple, Monica Long, when Brad was asked if Ripple’s XRP token is a security or not, he replied that ‘XRP is clearly not security.”

He went on to explain that XRP is independent of Ripple Labs, and is capable of outliving the company because it is traded on so many platforms and will continue even if Ripple Labs shuts down. But the company owns more than 60% of the token.

“There is a whole bunch of base layer reasons for that. One of the most important I think is … if Ripple the company shuts down, XRP trades on over a hundred exchanges around the world and XRP will continue to trade.”

Whether XRP is a security or not has been a controversial issue which has affected the investors and partners firmness concerning XRP. Two major exchanges which had plans to list XRP on their platform have been reluctant based on this security issue.

This has been a partial hindrance to the growth of XRP, another issue that negatively affects XRP is that Ripple partners with banks, this is against the aim of decentralization as envisioned by the bitcoin founder, Satoshi Nakamoto. So much involvement with the bank might give the banks access to control XRP, therefore frustrating the aim of digital currency which is functioning in a decentralized system.

Though Ripple’s CEO has cleared the air by his statement that XRP is not a security, investors and prospective partners like Coinbase and Gemini may still need further clarifications.

Ripple’s XRP is the second largest digital currency, being listed on any of the above-listed exchange platforms would increase its growth and acceptance.