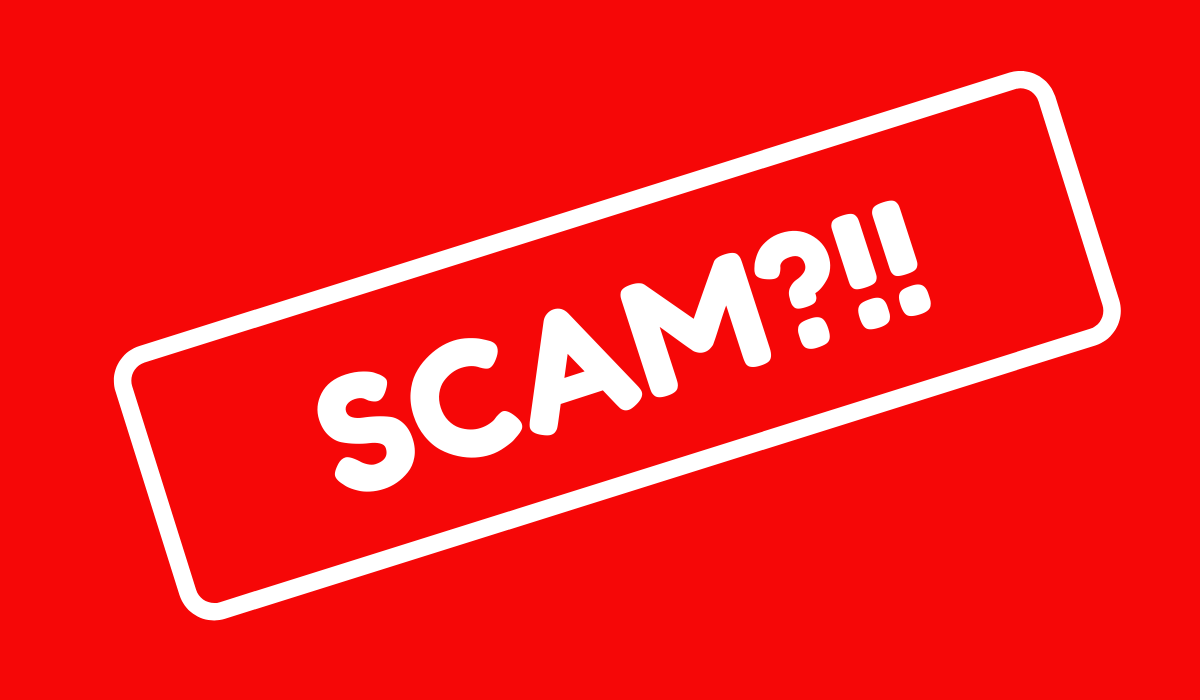 According to the Reddit user known as RozzyPoffle, the cryptocurrency community which has several “brainwashed” fans is very strict against any question or discussion that may expose the scam behind APL. he listed a few questions, examples of which can get you kicked off the Telegram group. Here they are.

-“Isn’t the privacy of this coin exactly the same as NXT? Can someone explain how it is any better?”

-“Why do you keep banning people for asking legitimate questions?” (followed up with response from an admin “These ‘questions’ are just FUD on NXT’s tech…these people just want to see the project fail”.

– “How do you plan to implement sharding in Q1 when there is no code in the Github for it yet?”

– “You guys think the privacy of this coin is really better than Monero?”

To make things worse, RozzyPoffle claims the founder of the crypto project Steve McCullah has no university degree or any other qualification that makes him capable of starting a project like APL. as a result, he has changed his social media profiles many times to avoid being found out.

APL claims to have features of privacy, smart contracts and other features that make other cryptocurrencies unique but the cryptocurrency does not have even one of such features, RozzyPoffle claims. He also added that the codes underlying the cryptocurrency are just NXT codes with very insignificant changes that don’t make APL any different from NXT.

“First, APL itself has been pumping parabolically recently and the APL team is fueling this pump as hard as possible. They are actively telling people word-for-word to load their bags now, we’re going to be $1/APL soon (above Ethereum and Ripple in market cap) because we make them obsolete, and more.”

It is unfortunate that this kind of “scam” is coming at this time and the crypto community is falling for it. From this report, the victims are actually the ones defending the project from any form of criticism, saying such criticisms cause FUD among them. Here is the full post on Reddit for you to get the complete picture.