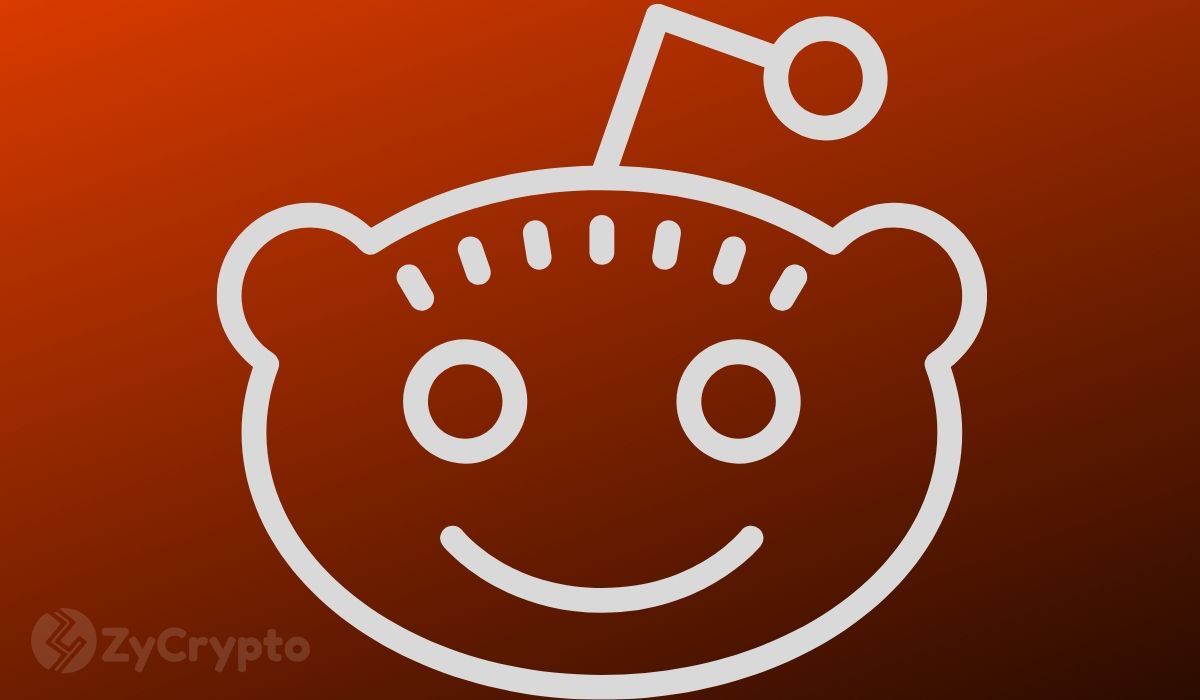 Add Reddit to the growing list of big brands jumping on the non-fungible token (NFT) bandwagon. The popular social media platform is reportedly working on a feature that would allow users to add non-fungible tokens to their profile pictures. This comes just a week after Twitter launched a similar feature.

Big news for the NFT crowd: you could soon be able to make your NFT with an attached image your profile picture on Reddit — a platform that boasted over $425 million monthly users last year.

Reddit spokesperson Tim Rathschmidt gave a statement to Techcrunch on January 27, detailing the feature. He revealed that the NFT project is currently being tested internally and has not yet been made available to the public. “It’s a small, internal test and no decisions have been made about expanding or rolling out the capability,” Rathschmidt added.

Notably, an app developer by the name of Niwa Owji — who has no association with Reddit — earlier this week brought attention to a banner that has been promoting the new initiative. This could mean that the tests for NFT profile pictures are well underway and to some degree public.

Although the broader cryptocurrency sector has already lost billions since the beginning of the year, the NFT sector appears undeterred. Earlier this month, the largest NFT marketplace, OpenSea, reached a new historic high in monthly Ethereum trading volume.

Prominent celebrities and entrepreneurs, including Tom Brady, Steph Curry, Paris Hilton, Snoop Dogg, Elon Musk’s ex-girlfriend Grimes, and former first lady Melania Trump have also entered the NFT market in a big way, either by unveiling their own NFT platforms or buying into the most popular collections.

Reddit’s initiative comes amid NFTs’ surging popularity that has pushed a vast number of companies to start different initiatives.