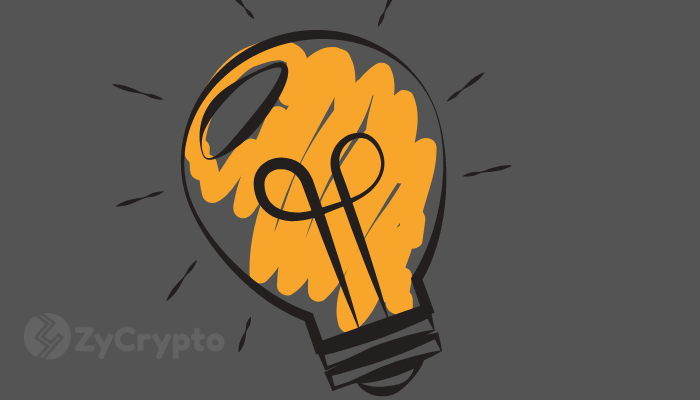 Blockchain’s decentralized feature keeps breaking barriers; many assumed it could never. The elimination of third parties and entities in many transactions couldn’t have come at a better time. Although, just like many other inventions, the technology does come with its flaws, which of course are being bettered with each year passing by. Regardless of anything that blockchain is lacking, there is no denying of its enormous importance.

Blockchain’s decentralized feature has again given birth to smart contracts, which are now taking over the crypto space. Many crypto investors will try as much as possible to forget about the year 2018, given all the unfortunate events which happened. There were however a few positives, one of which is smart contracts, as they became attractive and made many exchanges of money, properties and anything of value, very easy and transparent.

Smart contacts eliminate the option of third parties or intermediaries such as banks or other authorities and were explicitly designed to do so. Smart contracts also enforce the penalties and rules involved in a traditional contract, making it genuine and secured as it should be. Obligational clauses in smart contracts are ensured and should one party break any; the offender is automatically penalized.

Smart contracts do come with a lot of benefits that one could wish. There are no delays in contracts, unlike traditional ones since there is no manual processing of contract documents. There is also no stress in safely keeping a hard copy of a contract since with smart contracts, everything is stored on the internet permanently and will be backed up securely and forever in the blockchain network.

Smart contracts are set to create their print in many sectors, which will forever be remembered. Already capturing the health real estate sectors, it now looks set to expand into many areas, and very soon, smart contracts will be a household name in the world of finance.