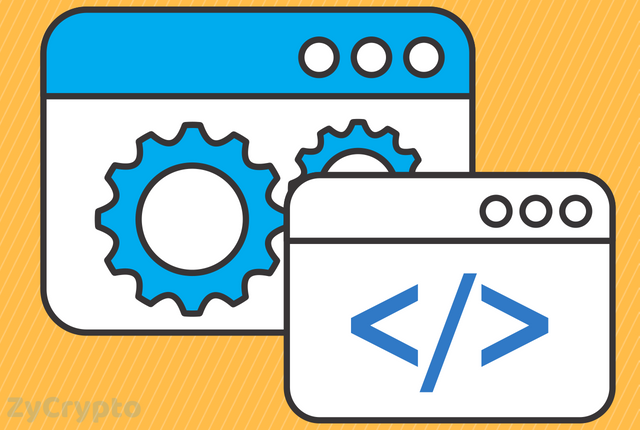 A protocol technique known as ‘pre-consensus,’ sparked a heated debate amidst the Bitcoin Cash developers this past week. This debate centered on the benefits of ‘pre-consensus,’ as a tool to improve block propagation time, and also be of benefit to zero confirmation reliability, and delegation of decisions tethered to consensus conditions.
The proponents of the benefits of the technique known as ‘pre-consensus’ are, Amaury Séchet, the leader of Bitcoin ABC and Peter Rizun of Bitcoin Unlimited.
Opposition to this proponents has seen the likes of Craig Wright, NChain’s scientist, and Andrew Stones, the Bitcoin Unlimited’s developer.

The Proponents and The Oppositions

A protocol technique known as ‘pre-consensus,’ sparked a heated debate amidst the Bitcoin Cash developers this last week. The debate started with the post of Amaury Séchet, the leader of Bitcoin ABC, posting on Yours.org and Twitter, both being social media outlets, about his recent paper on the technique ‘pre-consensus,’ titled “On Markets and Pre-Consensus.”
The paper highlights the ‘pre-consensus,’ as a network that allows the participants to know what the next block size will look like. He further gives credence to tokens which are in vogue presently, but gives his allegiance to pursuing the course of Pre-Consensus, to this he stated that “while all these projects have value, it is clear that I need to prioritize pre-consensus ruthlessly.”
Amaury Séchet’s recently published paper is following the trend of an earlier proponent of ‘pre-consensus,’ Peter Rizun of Bitcoin Unlimited, who wrote about the topic for Ledger academic and spoke about it at Satoshi’s Vision Conference in Tokyo.
The thought of Amaury Séchet’s and Peter Rizun was opposed by Craig Wright, NChain’s chief scientist, who spoke out against the idea on Twitter that “No hash goes to this crap — They want it, they fork it, without us,…Without the apps using our code, our IP, etc. — Without the companies, we have invested in.”
The “pre-consensus” technique led to further brawl on the social media in which Andrew stone stated that there is no clarity on the technicalities, and should not be rejected for now. Meanwhile, the founder of Yours.org, Ryan X Charles, seem to be interested in the technique, there was great opposition to the technique with a person tagging it “Pre-Consensus Implies Content Without Giving It.”
Regardless of the content of the proponents and the opposition, the outcome of the goals that Amaury Séchet wants to pursue on pre-consensus technique will define the validity. If it turns out beneficial and transforms the blockchain world, it will come to stay.