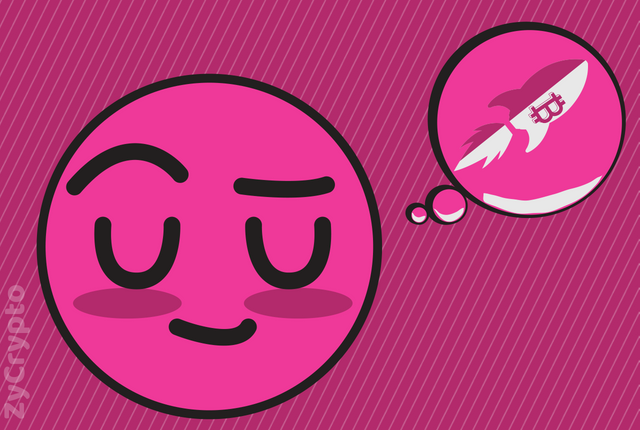 For the past week, bitcoin has been holding up well at around $7,400 and crypto enthusiasts and more importantly bitcoin holders have been having the time of their life. For a couple of months, the market has been unbearable for the bullish market and up until Monday when the prices spiked there was little good to say about the bearish market.
While some bearish experts are accepting defeat, some remain unwavering and remain unconvinced by the recent price surge. One man who remains unconvinced of the spike is BitMEX CEO who believes that the recent price rally is merely a short squeeze.
Speaking to CNBC, Arthur Hayes, said that during the price surge from $6,800 to $7,250, which happened in less than 30 minutes, BitMEX saw the liquidation of around $230 million worth of shorts. Currently, bitcoin has added up to $20 billion to its market cap.

Could It Be A Well Laid Trap

According to a few theories out there about the recent price surge, the run could be a powerful bullish trap set to capture the lot before bitcoin bottoms out. Other than the fact that the recent price surge was unforeseen, many experts expected bitcoin to go back to the $6,800 to $7,100 price range, but the currency has not only tested the $7,500 resistance level but it has stubbornly remained at around $7,300 to $7,400 range.
The bearish have come up with a theory why the bullish rally has maintained this range and more importantly, how it got there in the first place.
According to one theory, this is a trap set by the bullish market in an effort to attract new investment for the giants to dump their virtual currency before it dramatically bottoms out. However, there is no prove to support this theory and very few experts support it. Many experts believe that the rally will continue, hitting records of up to $10,000.
According to Arthur Hayes, bitcoin could possibly hit nearly $10,000 but he would like it to test a key $5,000 bottom level. Arthur, believes that bitcoin has not bottomed even after dramatically going below $6,000 a few weeks ago. In his interview, this is what he said;
“I would like to see us test $5,000 to really see if we put a bottom in”
In his defense the reason he wants this to happen is because the crypto market has not learnt how to cope with attacks, be it from security concerns or regulation. The market has always remained uncertain and any announcement, regardless of how small, has sent prices plummeting, a characteristic the currency needs to shed off.

Still Along Way To Go

Other than the fact that the currency is still miles from its all time high of just above $19,000, the digital currency which is equated to the ‘digital gold’ only makes up for a very small percentage of the $7 trillion market value of gold itself.
This means that the just above $280 billion market only makes up a very small percentage of the actual gold value and hence the market has a long and far way to go to get to the actual gold value.