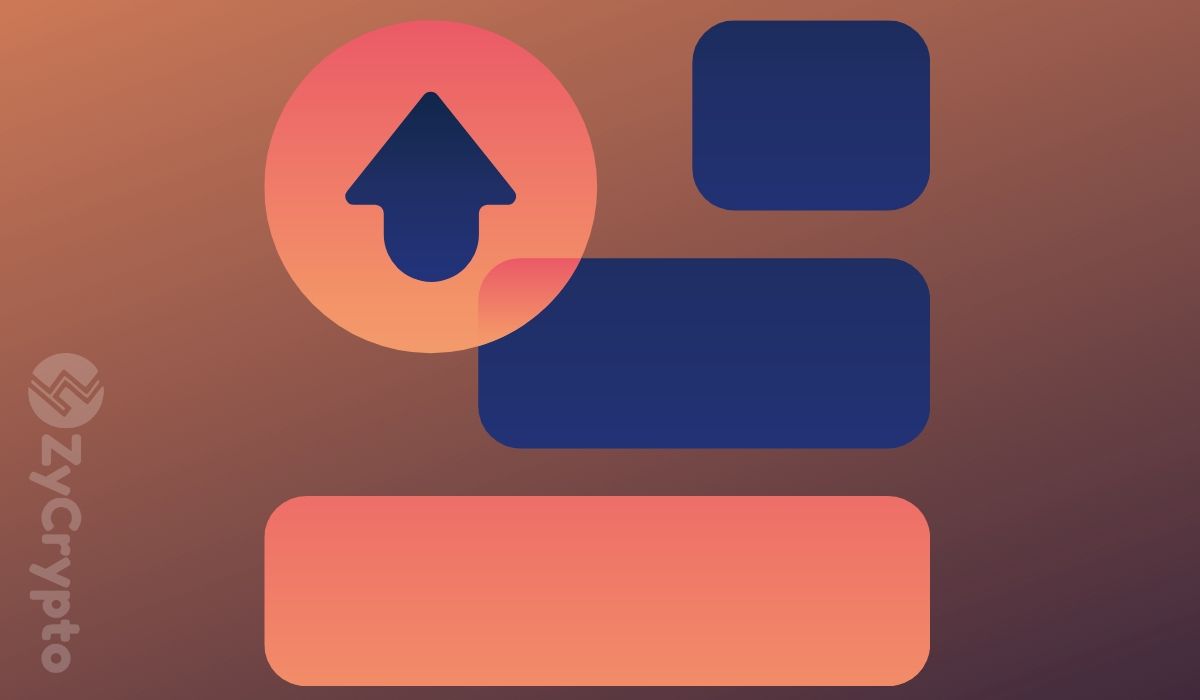 According to data from the EOS blockchain, a wallet that held over 26 million EOS tokens (worth $67 million) has moved the coins to an unknown wallet. In July 2019, this project was accused of being a Pyramid scheme that stole over $3 billion from its users. The PlusToken is allegedly yet another Ponzi scam with founders dumping swindled tokens on the retail market.

Per the Whale Alert crypto transactions tracking bot, PlusToken address moved 26,316,339 EOS tokens to an obscure address. The tracking software has not marked the address as belonging to exchanges, so the nature of the transaction is unclear. Market analysts are sure about the coming price crash in case the transaction means PlusToken architects are going to cash out again.

The PlusToken founders already raised concerns regarding the weight of their dumps on the market as seen in the price action of Bitcoin and Ethereum. These sorts of transactions usually give birth to negative price trends.

Per Chainalysis’s researcher Kim Grauer, the Ponzi scheme has been dispersing funds via OTC brokers. This caused price drops on the market, specifically in the sector of mainstream coins like BTC and ETH. She thinks PlusToken wallets are “certainly something to consider when you are thinking about where the price is going, at least in the short term”.

The PlusToken scammers have allegedly exported more than 20,000 bitcoins to over 8,700 presumable OTC traders as they strived to filter these illicit funds obtained from Asian investors. PlusToken is a wallet service that was accused of stealing funds, money laundering, and more. The history of PlusToken is full of unanswered questions: nobody knows the total number of scammers standing behind the scheme, and their names are a mystery, too.

Six people who may tell more were arrested by the Vanuatu police, Chinese media claimed on July 23, 2019. In May 2020, Chinese police busted another scam scheme with several people involved who may have direct connections with the PlusToken pyramid system. But there is no data regarding the moving funds, which clearly denotes that not all PlusToken scammers are in the authorities’ grip.

At the time of reporting, the EOS price is yet to be affected by these potential dumps and posting a 2% gain on the day.