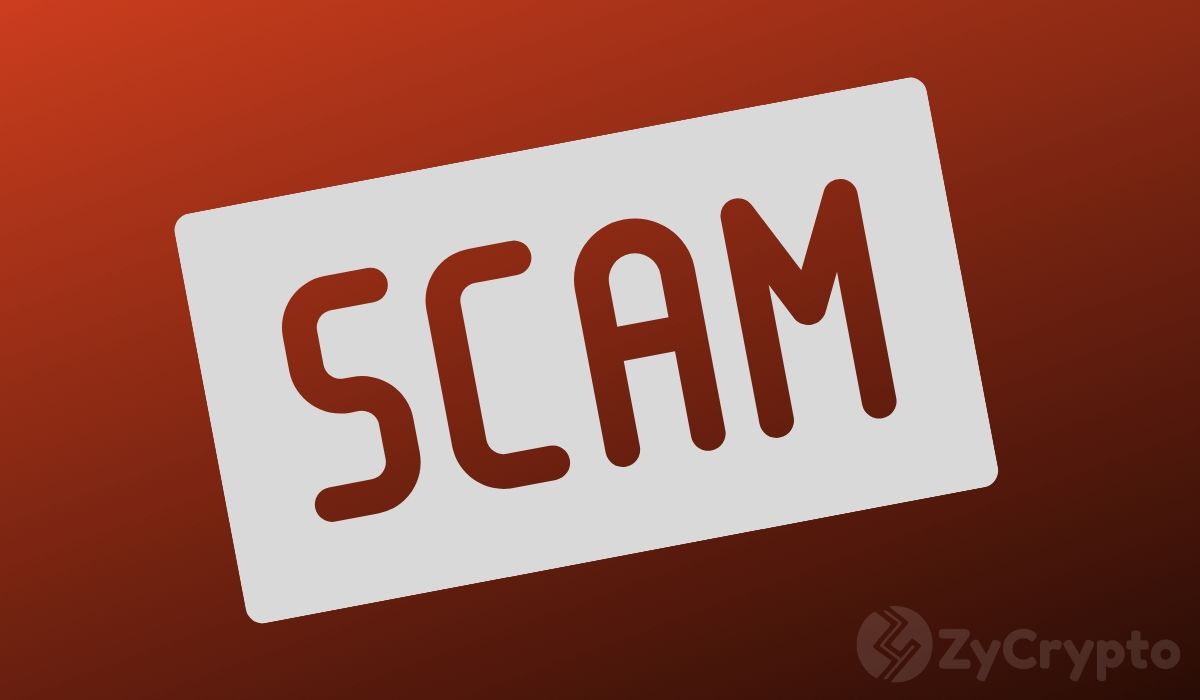 Per the detailed court ruling which is already firing up the Chinese media, WoToken can be considered one of the biggest scams in the history of cryptocurrency. The police investigators uncovered more than 500 levels of the hierarchy inside the Ponzi scheme, with over 700,000 registered users.

Per the reports, the group obtained over 7.7 billion yuan ($1 billion). Two of the MLM pyramid organizers are criminals with a deceitful history. Gao Yudong was thrown to jail back in 2009 for financial crimes and was released on May 30, 2014. Tian Yongbo was sentenced to three years in 2010 for concealment of the information about financial misdeeds. Per the prosecutors, the fact that they did commit new fiscal crimes in less than five years after release means they deserve the maximum prison time, according to the Chinese laws.

Per Dovey Wan, an analyst at Primitive Ventures, one of the founders is connected with the PlusToken scam. Further, PlusToken amassed over $2 billion, which makes it twice more substantial than WoToken metrics.

Investigators spotted numerous attempts by WoToken to hide the trails. Despite using several exchanges, as well as the CoinJoin tool in Wasabi Wallet, the criminals got busted by the police. Interestingly, they were using crypto wallets on personal mobile phones to launder digital assets.

Also, the pyramid participants had their eyes on the inner events. Over time, despite the claims about being an honest project, some of the employees started noticing illicit money transfers. The transactions made by the founders were looking like money laundering. The cash flow was from new investors, who bought ‘shitcoins’ and paid entry fees using its online platform.