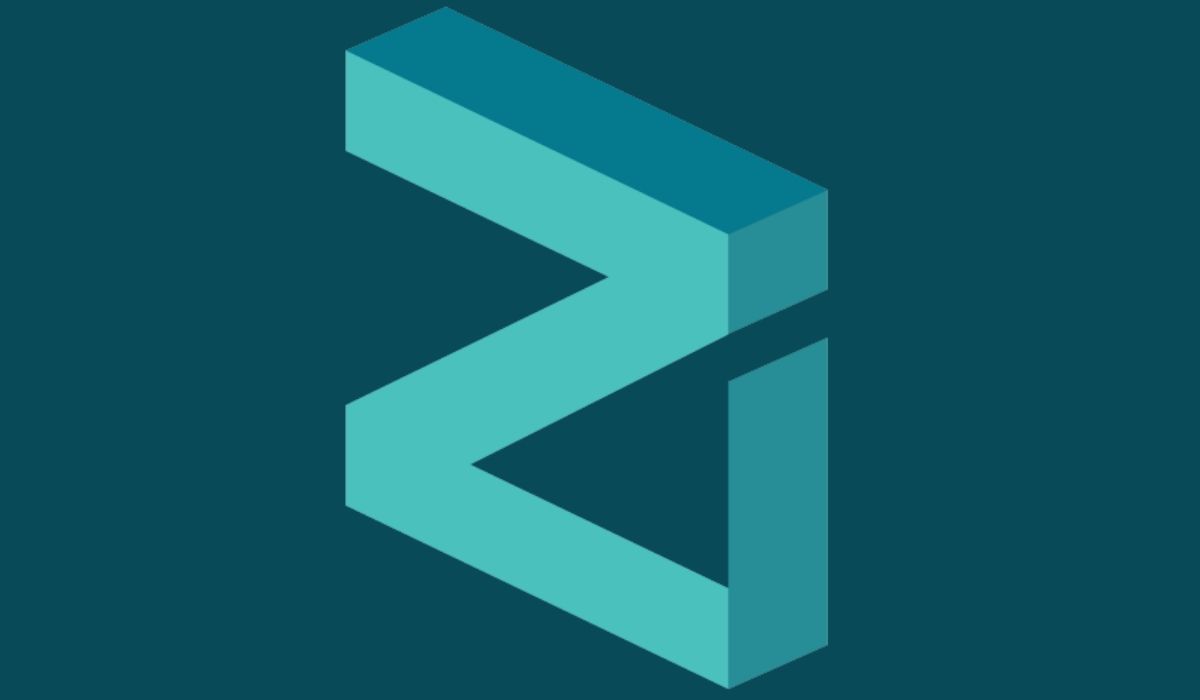 Zilliqa is one of the digital coins having a wonderful tie this year. The coin has also been one of the fast-rising altcoins and is currently ranked the 44th most valuable cryptocurrency with a market cap of $202,594,223 and a daily trading volume of over $94 million.

The digital coin, since its crash which saw its market cap drop to $29 million on March 13, and its cycle low at $0.0022, has since seen a surge of over 950%, growing as one of the coins with the most gains so far this year.

Zilliqa is a Singapore-based enterprise-centric blockchain platform that focuses on scalable and faster blockchain projects and also uses the sharding technology to help other blockchains provide fast transaction processes.

Part of its rise has been attributed to its uncommon SocialPay campaign which was launched in May this year. The SocialPay campaign paid several twitter influencers and users to tweet and trend Zilliqa for a 72-hour-period. Zilliqa put up 500,000 $ZIL, which was worth almost $3,500 at the time, and rewarded users based on how active they were in trending the cryptocurrency.

LunarCRUSH, a social media metric site, afterward reported a significant rise in the activity for the digital coin as a result of its social media campaign. Almost 80,000 tweets were made during the SocialPay campaign, coupled with over 35 million engagement from users on the social media platform. $ZIL was reported to top its Top 5 Alt Rank chart for the week which resulted in a rise in its trading volume as well as a strong price performance against Bitcoin.

The ranking also revealed that Zilliqa had gained more than 25% in price against Bitcoin, moving ahead of other digital projects such as DigiByte, Nano, and Matic Network, which also had a strong performance that week.

Zilliqa’s price is currently caught inside a range structure which has its resistance levels spread between the levels of $0.022 and $0.025. Its support levels currently sit at $0.012 and $0.014–$0.015 and to sustain an upward momentum, its price needs to remain above $0.019 to allow the possibility of pushing towards its resistance zones at $0.022–$0.025. The digital coin is currently ranked 44 and if it continues its momentum and builds upon its bullish trends, it could end up in the top 30 before the year ends.