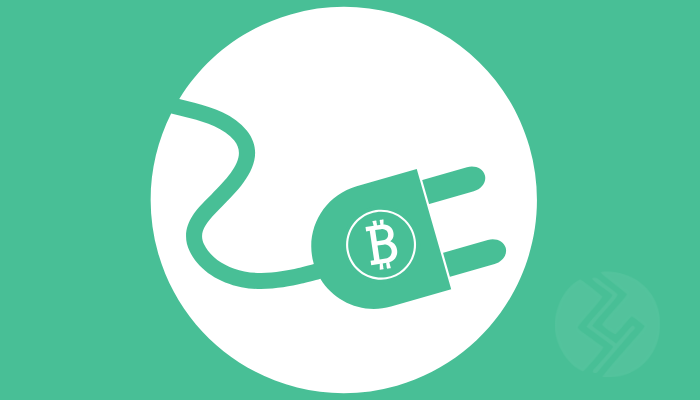 Ceo of Tesla and SpaceX, Elon Musk has once again left the twitter world in speculation ever since his anime picture tweet with a female wearing a Bitcoin tagged dress that preceded a “want to buy some Bitcoin?” tweet. Cryptocurrency users are currently in a frenzy and have since been clamoring for Musk to be the first car maker to accept Bitcoin.

Replying to Elon’s tweet, Binance’s CEO Changpeng Zhao makes a remarkable proposal “Lol, it’s spreading” he says, “I will buy a Tesla if you accept crypto…I typed BNB first but switched it out. Let’s grow the industry.”

Memes with CZ and Elon Musk have since been pouring in, one of which has Zhao and Elon in a Tesla car in space, with CZ, asking “Elon, when will Bitcoin moon?”.
Crypto investor Tommy Mustache tweeted;

“Elon, please consider accepting Bitcoins to buy a Tesla soon. Millions of crypto fans from around the world would love this option. You are always at the forefront of technology and progressive, so please be the first big car maker to accept Bitcoin.”

In agreement to the tweet, users are even speculating that the “when Lambo” tradition of crypto investor cashing out to purchase a Lamborghini will be knocked out and replaced with users purchasing Tesla with Bitcoins, resulting in a Tesla sale increase.

Elon Musk’s involvement in cryptocurrency has eagerly been anticipated by users and investors alike. In fact, last week, it was rumored that Elon Musk’s Boring Company was accepting payment for his $500 flamethrower in BTC, Ether, LTC, and BCH. Prior to the event, Elon teased that he “wanted Ether, even if it is a scam”.

Although Musk has partnered with Jackson Palmer, the founder of Dogecoin to tackle cryptocurrency scam bots, it may be difficult to get him fully involved in cryptocurrency, considering his recent involvement with the SEC after being fined a whopping $20 million for allegedly misleading investors after his tweet on “taking Tesla private on a secure funding at $420”. Upon settlement, Musk revealed on Twitter in a reply to a curious user, saying the fine was “worth it”.