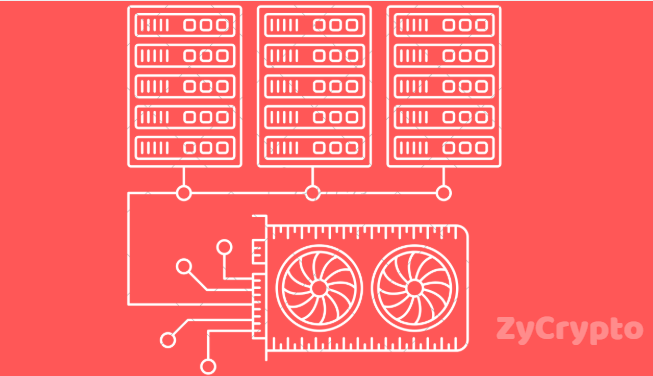 A cryptocurrency miner has disclosed the profits of his four days mining activity which birthed him a total of $1.07. The Reddit user with the pseudonym “nstran541” shared his experience via a Cryptocurrency subreddit.

Although the user who carries out mining operations with the mining app WinMiner did not specify what coin he mined, the post was welcomed with different experiences from users who had quit mining due to its intense electricity consumption, leading them to the path of cryptocurrency investment.

In reply to the question of whether or not it was worth the electricity, another user under the name “MagniGames” explained how his raven mining had profited just as little, even after the token had skyrocketed.

“This is what put a stop to my mining” he said, “I was mining Raven when it was like #400, now it’s rocketed all the way up to #50 and is one of the biggest coins on Binance… And I still haven’t even broken even when factoring in the electricity and wear on my PC lmao..”

The mining of cryptocurrency in many countries has been received with the implementation of strict rules. However, some cities like Plattsburg and Ephrata, Washington have placed overall bans over mining activities.

While Plattsburgh considers withdrawing its ban, Ephrata will go on with the ban for one year. Iceland which is home to a ton of cryptocurrency mining operations has also been reported to have shifted its focus from Bitcoin mining to pure Blockchain business.