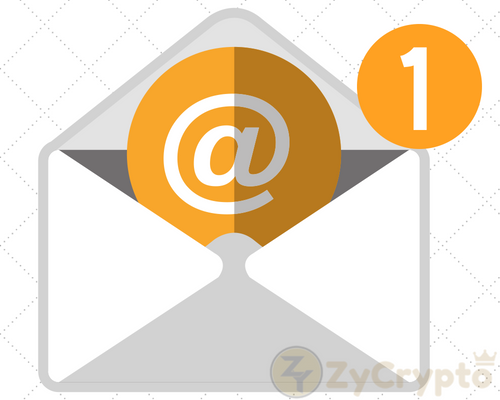 The name Satoshi Nakamoto continues to mystify cryptocurrency enthusiasts around the world.  It is the alias of the creator or even team of creators of Bitcoin, the world’s first and most expensive digital currency.
Laszlo Hanyecz, a developer who has become infamous for buying 2 pizzas with ten thousand Bitcoin, worked with Satoshi Nakamoto and exchanged hundreds of emails with the Bitcoin developer in 2010.  He described his time working with the mysterious developer as very strange, saying the interactions always gave him a weird feeling.
Hanyecz had been working as a computer programmer and stumbled into Bitcoin through online forums.  He became very interested and took on side work coding and fixing bugs for Satoshi Nakamoto.
Nakamoto quickly began sending tons of assignments to Hanyecz, who started to feel like a full time employee.  Hanyecz notes that Nakamoto was quite bossy and demanding leading him to have to tell Nakamoto that this wasn’t his job and only a fun, curiosity satisfying side project.
The mystery of Satoshi Nakamoto has been tightly kept secret since the earliest days of Bitcoin’s development.  Nakamoto even came off as paranoid about the project’s sensitive information and his or her own identity.
Hanyecz was always rebuffed or ignored when he tried to pry some personal information out of the mysterious Bitcoin creator.  Satoshi Nakamoto has become this international figure of mystery, but at the time, to Laszlo Hanyecz he was just another eccentric person on the internet who was work oriented and passionate about this project.
Eccentricity is a common characteristic found in revolutionaries.  Hanyecz was able to get over the “weird feelings” he described as having throughout his interactions with Satoshi Nakamoto because the project excited him and he was happy to be a part of a possibly revolutionary technology so early on in its development.

“It’s exciting because people love a man of mystery, but I try to steer people towards the fact that it doesn’t matter who made it; he could be a psycho killer.” Hanyecz said about Satoshi’s true identity.  “People like to identify with heroes or villains, but in the cryptosphere, your code has to speak for itself. Charisma and being an interesting person only gets you so far when you’re a developer. Ultimately, you’ll be judged on the quality of your code and your idea.”

While many have claimed to be the real Satoshi, the mystery of the Bitcoin creator’s identity will likely rage on for quite a while.