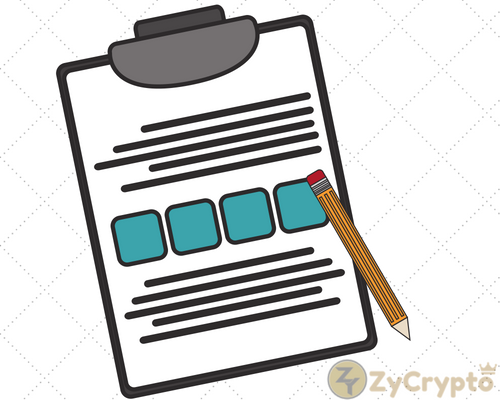 Following a close study of how the introduction of a central bank digital currency would affect economic activities, the Hong Kong Monetary Authority (HKMA) has decided against going ahead with plans to launch one.

This new stance was made public by Joseph Chan, acting secretary for financial services and treasury, in a meeting with legislators in the Hong Kong region.

According to him, the decision was based on evidence that “the benefits of CBDC and its efficiency gains will depend on the actual circumstances of a jurisdiction.” Hong Kong at the moment has credible payment systems and would not be any better off with the CBDC.

In the context of Hong Kong, the already efficient payment infrastructure and services make CBDC a less attractive proposition, Chan had said.

Even though the official directly ruled out any imminent introduction of the digital currency, the possibility of introducing one in the distant future was not ruled out.
The HKMA has no plan to issue CBDC at this stage but will continue to monitor the international development,” he concluded.

It has been over a year since the HKMA revealed in a statement that they had started “research and a proof-of-concept work on central bank digital currency.“
The end of 2017 was proposed as a deadline for the agency to decide what actions to take based on the results of the research but the public has been kept in the dark over that period.

A legislator, Dennis Kwok, has since then demanded that the Hong Kong government provide insights into whether they would go on with the introduction of the CBDC.
In light of Joseph Chan’s recent comments, it only seems right to assume that the HKMA has given up on the quest to birth the CBDC and will rely on other fintech reformations to strength the city’s position as an innovative technology region.

After all, Norman Chan, Chief Executive of the HKMA in September boasted of a “new era of smart banking” in Hong Kong, and it may not be too long until new developments are rolled out.
The big question would be if the decision against a central bank digital currency in Hong Kong would be justified.

World Central Banks Deliberate On The Future of Money