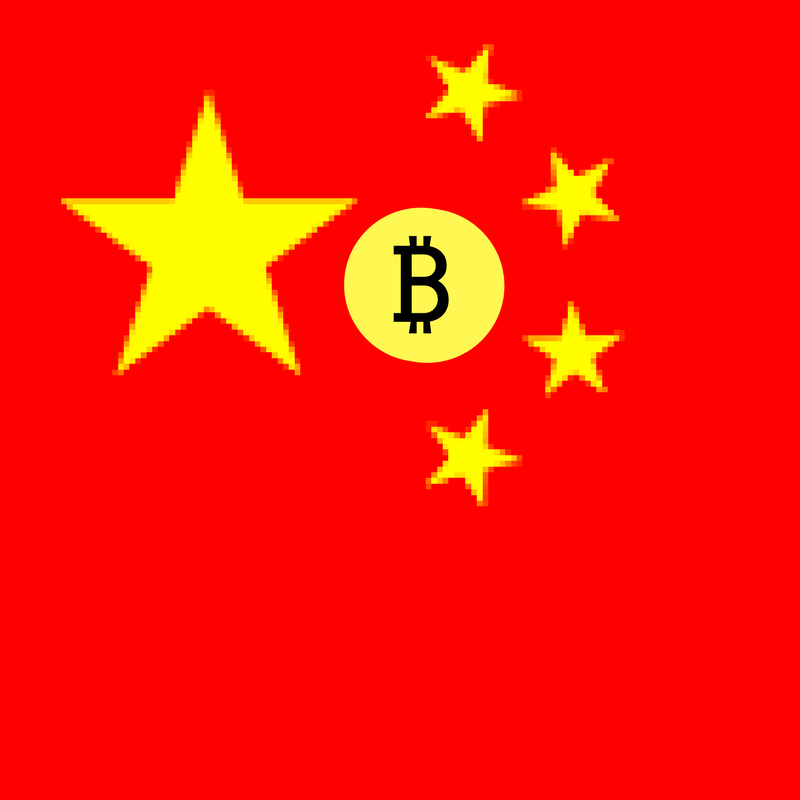 Chinese governments have been finding it hard to adapt to the use of bitcoin and have been very drastic in their recent decisions, like when they banned ICOs and popular big bitcoin exchanges which saw the bitcoin price in a blood bath from $4900 to $2900.
Despite the ban, chinese citizens are still trading the cryptocurrency heavily,which shows that its bitcoin citizens are keen to the future of money and can’t go back on it, despite the efforts from Chinese officials.
China does no longer have strong power on the market like they used to have ever since the ban on popular big bitcoin Chinese exchanges in the world : BTCCHINA, HUOBI and other chinese bitcoin exchanges.
Japan, South Korea, Switzerland and other top notch countries all have high amount of Bitcoin trades from these countries.
Will Bitcoin be accepted again ?
One of the most important Chinese political congregation is coming up this month, an event that is been held every five years and bitcoin is going to be one of the main topic to be discussed, this has raised high hopes on whether if officials will raise the bitcoin green light in china ever again.
China has been known to ban anything that they are not convenient with and bitcoin that stands alone and is not been monitored or issued like fiat currency from the banks sounds like a threat to them which it is probably not.
What do you think of china accepting bitcoin fully again and not restricting access to ICOs and bitcoin exchanges, let us know below in the comment section below…