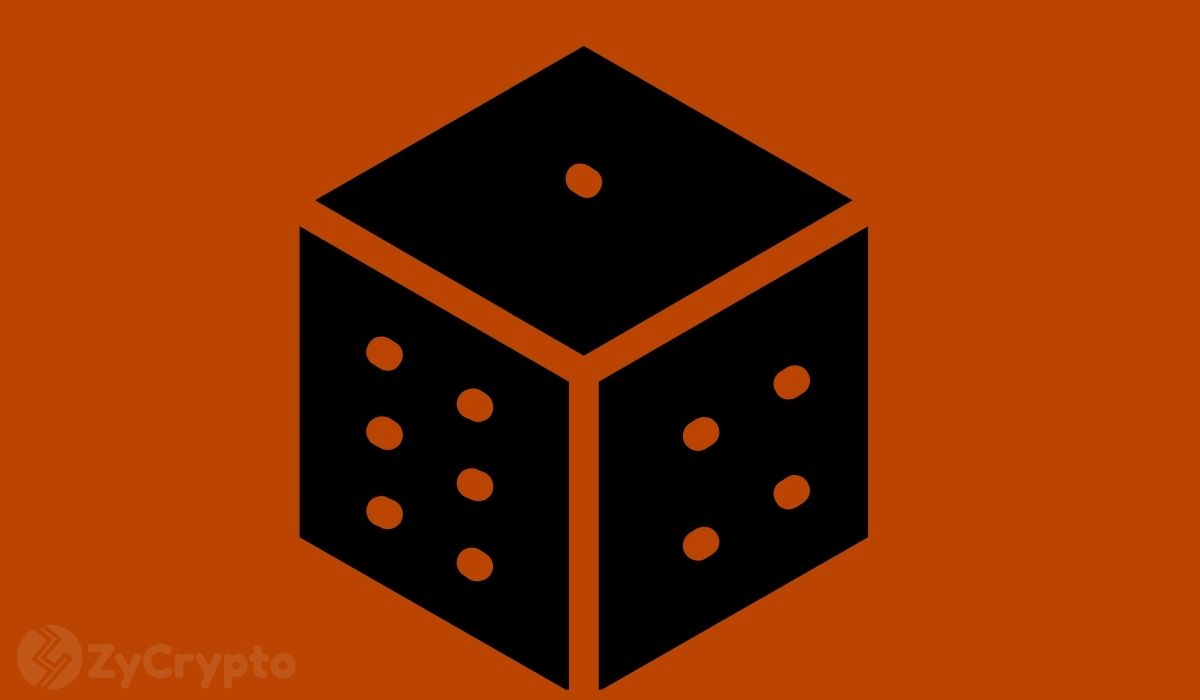 Last week, PayPal rocked the crypto world with the announcement that it’ll be making a couple of selected cryptocurrencies a funding source for purchases at its 26 million merchants across the globe. Over the coming weeks, the payments giant will be rolling out a crypto service on its platform to United States customers. The service will allow users to buy, sell, and hold cryptocurrencies.

One of bitcoin’s fiercest critics, Nouriel Roubini, is not happy about PayPal’s new crypto offering. In a tweet on Monday, the economist known as “Dr. Doom” linked an article published by fellow bitcoin hater David Gerald. According to this article, PayPal’s new service will introduce crypto gambling to US retail, which is bad for its customers.

PayPal Is Feeding Its Customers To The Sharks

Gerald is known for authoring the scathing book entitled “Attack of the 50 Foot Blockchain: Bitcoin, Blockchain, Ethereum & Smart Contracts” that takes aim at crypto and the underlying blockchain technology. In his latest article about PayPal, he suggests that the firm is setting its customers up to getting ripped off as he describes the new crypto service as the Robinhood of crypto — only worse.

“I’m baffled that PayPal would offer this. Are they trying to get into the bored day-trader market that apps like Robinhood live off, except cryptos rather than stocks?”

He goes further to indicate that PayPal is feeding users to the sharks in that ordinary people using the “crypto gambling” service will lose terribly to market manipulators.

Quite frankly, not everyone in the crypto space was wowed by Paypal’s plan. This is mostly because the service has some striking limitations like not allowing users to withdraw or deposit holdings to their accounts. As ZyCrypto reported previously, Brad Garlinghouse of Ripple described the move as “two steps forward and one step back”.

Gerald also touched on the same old rhetoric that the price of bitcoin is heavily manipulated, and has been mostly bolstered this year by the printing of billions of USDT. In the same vein, Roubini has in the past alleged that Tether printers “manipulate and prop up the price of bitcoin”, and without this “criminal manipulation”, bitcoin would tank by circa 80%.

I Told You So!

On Oct 1, the CFTC filed a lawsuit against several entities and individuals including Arthur Hayes for operating an unregistered trading platform and failing to institute anti-money laundering policies. Moreover, the U.S. Department of Justice (DoJ) charged Arthur and others for violating and conspiring to violate the Bank Secrecy Act.

The crypto archnemesis bragged that he had warned his followers about BitMEX and Hayes managing a “massive criminal operation”.