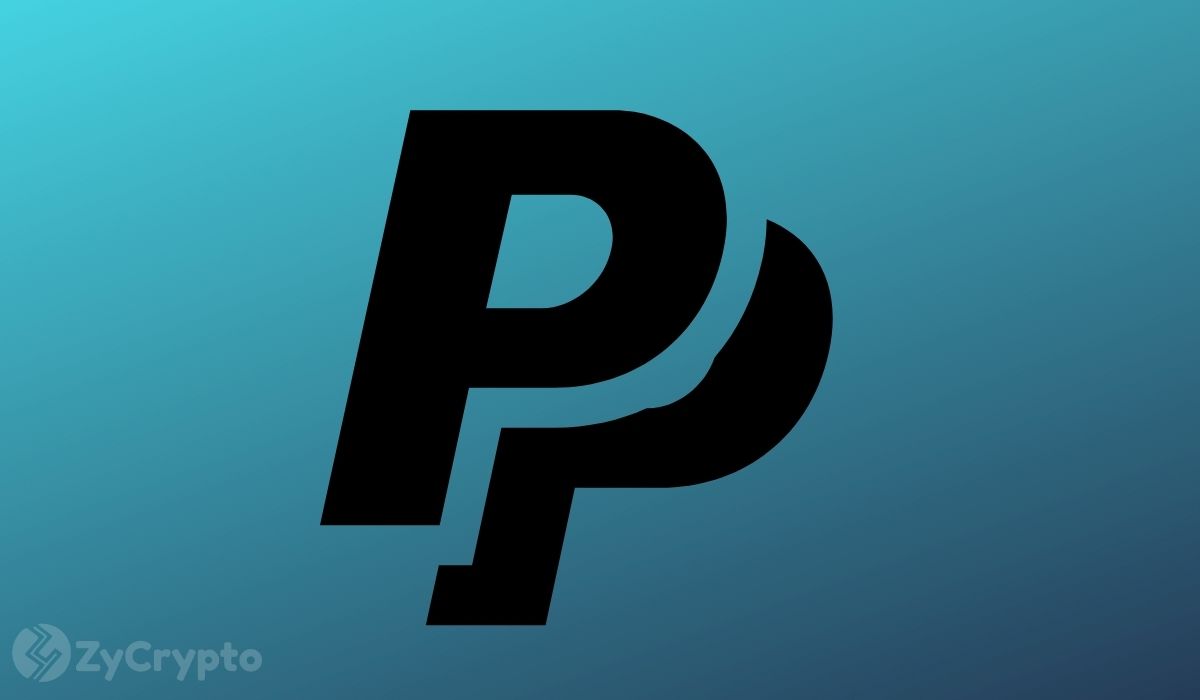 The common aphorism, “If you can’t beat them, join them” augurs well with PayPal’s notable change of heart towards cryptocurrency. In January of last year, PayPal president and CEO Daniel Schulman proclaimed that there were very few retailers that accepted cryptocurrency payments. Schulman revealed that he was reluctant to embrace bitcoin because he believed the asset was more of a “reward mechanism for implementing blockchain” as opposed to being a currency.

PayPal has been granted a conditional crypto license by the New York State Department of Financial Services. The firm has also teamed up with Paxos to deliver the new cryptocurrency service.

U.S. customers will be able to purchase bitcoin, Bitcoin Cash, ethereum, and Litecoin in the coming weeks. However, the payments will be settled through fiat currencies such as the US dollar, the company stated. This implies that the merchants will not receive payments in digital currencies.

It should be noted that although the new offering will initially be available to U.S. customers only, PayPal customers in some other countries will be able to pay with crypto via the firm’s digital wallets starting from early next year. PayPal is also planning to extend the service to its mobile payment app, Venmo, in 2021.

Notably, users will be able to pay with crypto at 26 million merchants with ties to PayPal. While other payment platforms like Square have already integrated cryptocurrencies, PayPal’s integration is quite significant due to the firm’s global reach.

The company boasts over 345 million active accounts across the globe and it processed payments worth approximately $222 billion during the second quarter of this year. This is a huge milestone for mainstream crypto adoption, given the millions of people around the world that will be able to pay for goods using crypto.

Per PayPal’s Schulman, the company is also embracing crypto in hopes that the move will prepare its network for digital currencies that may be created by central banks or private companies. Worth mentioning that PayPal was one of the founding members of Facebook’s Libra association. However, the regulatory heat around the crypto project became too hot for PayPal to handle as it pulled out of the association less than five months later.

The bitcoin price has been on a roll today. Even before the news about PayPal allowing crypto purchases emerged, the bulls were supercharged as the crypto blew past $12,000.

Following the announcement, however, BTC gained more momentum as it cracked a fresh 2020 high of around $12,866. This is the highest price level seen since July 2019. Industry experts have expressed their optimism around PayPal supporting cryptocurrency. Galaxy Digital’s Mike Novogratz, for instance, said:

“This PayPal news is the biggest news of the year in crypto. All banks will now be on a race to service crypto. We have crossed the rubicon people. Exciting day.”

Other cryptocurrencies are also in the green with ethereum gaining 4.89%, Bitcoin Cash rising 4.88%, and Litecoin appreciating by 9.85%.