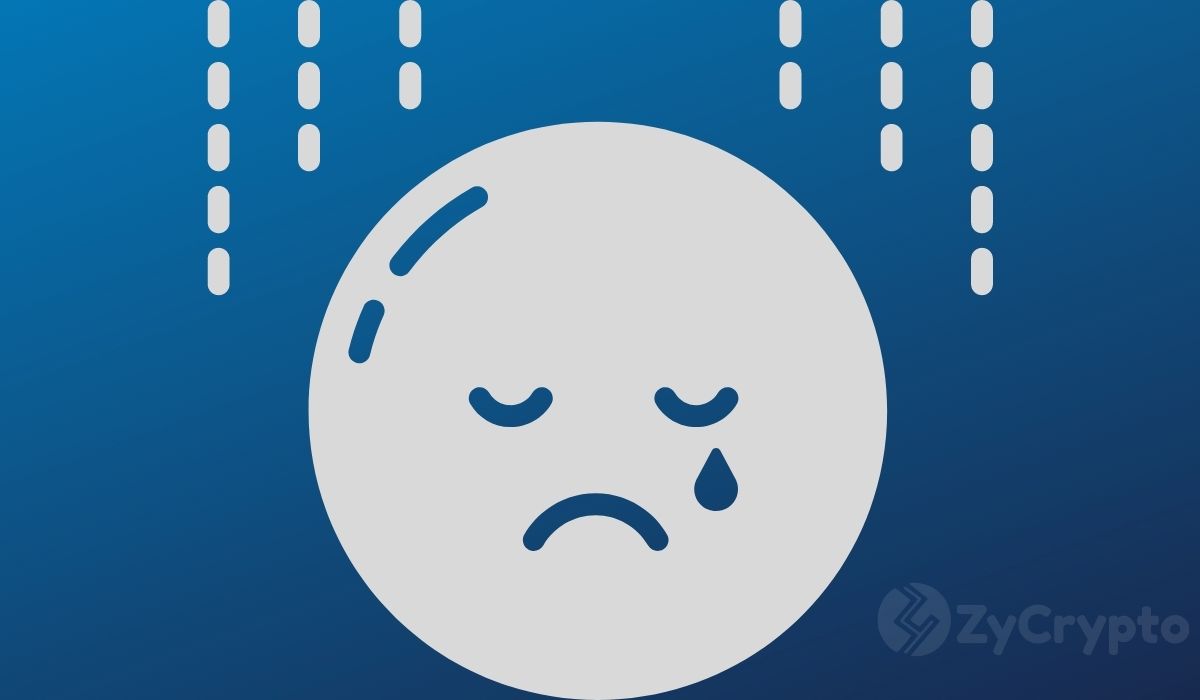 Yesterday was a monumental day for the crypto community. A company that was once skeptical about cryptocurrencies, even going to the extent of blocking payments linked to the asset class, is now singing a different tune. The payments giant announced that it would soon be including Bitcoin, Bitcoin Cash, Litecoin, and Ethereum on its platform.

However, not everyone is impressed with the PayPal news. Ripple CEO Brad Garlinghouse described the move as “2 steps forward, 1 step back” in a recent tweet.

Why Garlinghouse Is Disappointed With PayPal’s Crypto Integration

As ZyCrypto reported earlier, PayPal is set to introduce a crypto-dedicated service that will be available to 26 million merchants linked to PayPal. The global PayPal ecosystem currently has 346 million active accounts. The decision to add support for bitcoin and three altcoins has been hailed as one that will kickstart the mainstream adoption that crypto has been craving for. It should be noted that Paypal will not be integrating Ripple’s cryptocurrency, XRP, into its network.

Nevertheless, the news was received warmly by crypto investors as the price of bitcoin surged $1,000 in a single day to cross the $13,000 mark.

However, Ripple CEO Brad Garlighouse believes it’s not all that impressive. While admitting that it’s good to see a payments behemoth foraying into the crypto space, Garlinghouse noted that he is disappointed some fundamental benefits of crypto will be disregarded. Presumably, the CEO is referring to the fact that PayPal will not be supporting crypto withdrawals. This means that once customers purchase crypto on PayPal, the coins will stay in their accounts until they are sold.

Moreover, the fact that users will not be able to transfer their coins to personal wallets for self custody echoes the popular saying in the cryptosphere, “Not your keys, not your bitcoin”.

In his tweet, Garlinghouse cited regulatory uncertainty as the key factor impeding PayPal’s roll-out of its crypto functionality.

The Ripple Chief has in the past emphasized that the regulatory atmosphere in the United States, especially, is not conducive to the blossoming of cryptocurrencies like the fourth-largest crypto by market cap, XRP. The San Francisco-based fintech company has even mulled moving to another country with friendlier crypto regulations.

During a recent interview with Bloomberg, Brad Garlinghouse posited that Japan, Singapore, the UK, United Arab Emirates, and Switzerland are possible countries the firm could relocate to.

“The common denominator between all of them is that their governments have created a clarity about how they would regulate different digital assets, different cryptocurrencies.”