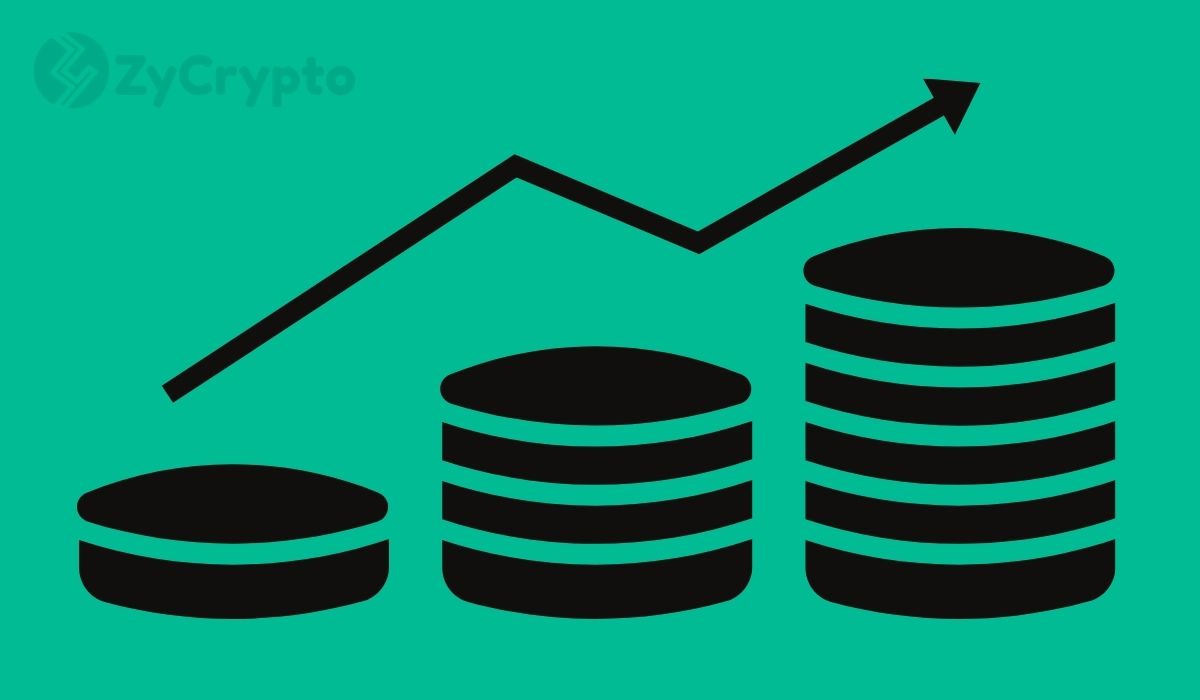 The market capitalization of a cryptocurrency asset may not be the most accurate metric for the calculation of the value of a digital currency, but its importance in serving as a tool for investors, to aid them in making more informed investment decisions about their cryptocurrency of interest cannot be overemphasized. These metrics which are calculated by multiplying the current market price of a cryptocurrency and the number of coins in circulation also give insight towards the market perception and reception of a particular cryptocurrency.

In Bitcoin’s case, being the most valued cryptocurrency with a market capitalization of $252 billion at the time of this writing is reportedly made up of a larger percentage of unrealized investors’ profit. In the analysis published by Crypto analytics firm Glassnode, Bitcoin’s market capitalization is now made up of over 50% of unrealized profits, and according to Glassnode, these levels were last seen in August 2019.

What this means for the already bullish Bitcoin community is that investor sentiments have changed rapidly over the last 15 months. Among other things, this is another affirmation that Bitcoin is not only recovering and heading to new highs as analysts have speculated but is also receiving an influx of new money from new and existing investors who are overtaking the market.

Bitcoin’s “game changing” bullish run was expected to begin earlier this year, but the turn of events which initially seemed to have slowed down the market is now paying off massively for Bitcoin. While Bitcoin was struggling with volatility, it still outperformed traditional assets, and this went on long enough to convince traditional investors that Bitcoin was a safe haven against inflation, more than anything else.

For the rest of the year and into the new year, the concept of Bitcoin becoming the 21st century’s Gold could continue to pay off in a very consistent pattern; fiat declines as a result of inflation – investors turn to Bitcoin for shelter – Bitcoin’s value increases. To some analysts, mass adoption of Bitcoin is already in motion, and as investors continue to hinge on Bitcoin’s fundamental value, against the temporary declines, volatility could be reduced and a new milestone could be achieved.

At press time, Bitcoin is up by nearly 6% for the last 24 hours, trading at $13,605. This is an increase of almost 15% for Bitcoin in the last 7 days. Unlike last week when Bitcoin was the only cryptocurrency with outstanding gains, this week has seen altcoins make a correction in price movement, with gains shooting up to 25%. As analysts predict the next few weeks could see Bitcoin hit or cross the $15,000 price mark.