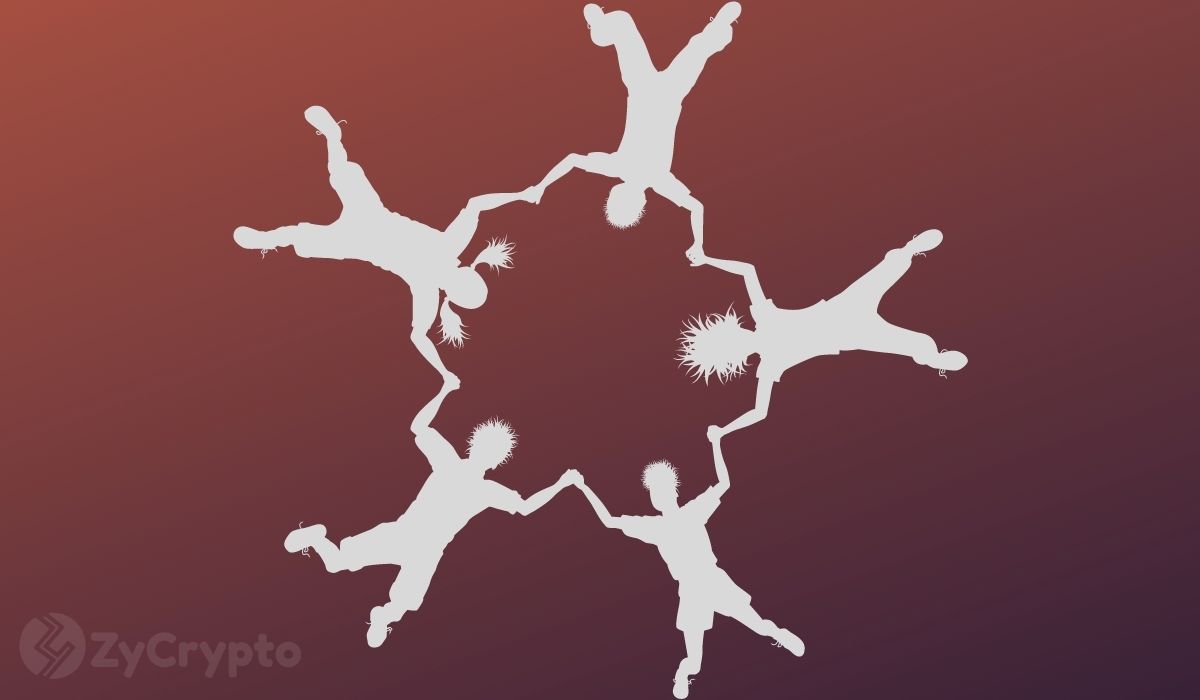 BitMEX, the most widely utilized bitcoin margin trading platform, failed to enact proper compliance procedures and allowed unregistered trading, among other violations, according to US regulators.

Although the bitcoin price was trending higher earlier on the day, it has suddenly dropped following the news.

The day of reckoning has come for BitMEX as the US Department of Justice unsealed an indictment against the cryptocurrency trading platform.

According to a press release on October 1, the CFTC announced the filing of a civil action in the US District Court for the Southern District of New York charging BitMEX with breaching multiple CFTC regulations, including operating an unregistered trading platform and failing to put into action anti-money laundering policies.

The filing alleges that BitMEX received over $11 billion in bitcoin deposits and amassed more than $1 billion in transaction fees while conducting the majority of its business in the United States and accepting US customers’ funds and orders.

“BitMEX touts itself as the world’s largest cryptocurrency derivatives platform, with billions of dollars’ of trading volume each day. Much of this volume, and related transaction fees, derives from the operation of the platform from the U.S. and its extensive solicitation of and access to U.S. customers, the complaint alleges. Nevertheless, BitMEX has failed to register with the CFTC, and has failed to implement key safeguards required by the CEA and CFTC’s regulations designed to protect the U.S. derivatives markets and market participants.”

Notably, this civil case against the Hong Kong-based exchange was introduced by the Division of Enforcement’s Digital Asset and Bank Secrecy Act Task Forces.

In particular, the CFTC has charged BitMEX with facilitating the trading of swap contracts on an unregistered platform, operating as a futures commission merchant without CFTC approval, failing to impose know-your-customer procedures, and executing leveraged retail commodity transactions.

Commenting on the charges filed against BitMEX, CFTC Chairman Hearth P. Tarbert had this to say:

“Digital assets hold great promise for our derivatives markets and for our economy. For the United States to be a global leader in this space, it is imperative that we root out illegal activity like that alleged in this case. New and innovative financial products can flourish only if there is market integrity. We can’t allow bad actors that break the law to gain an advantage over exchanges that are doing the right thing by complying with our rules.”

The consequences for the alleged violations could be dire for BitMEX, as they include “disgorgement of ill-gotten gains, civil monetary penalties, restitution for the benefit of customers, permanent registration and trading bans, and a permanent injunction from future violations of the Commodity Exchange Act (CEA)”.

Unfortunately for BitMEX, the CFTC is not the only US regulator coming down heavily on the exchange. The US feds have also filed concurrent criminal charges against Hayes, Delo, Reed, and Gregory Dwyer for violating the Bank Secrecy Act and conspiracy to violate the Bank Secrecy laws.

According to crypto lawyer Preston Byrne, BitMEX “isn’t going to be able to settle this with a slap on the wrist and a fine.”

The flagship cryptocurrency kicked off October on a high note as it rallied to $10,896 in the early hours of Thursday. However, the price of bitcoin decreased from $10.8k heights to $10,524 at press time. This represents a drop of circa 2.4 percent within the span of minutes.

The aggregate crypto market followed bitcoin’s suit, with ethereum, XRP, Bitcoin Cash (BCH) all posting losses ranging between 1.75% and 2.06%. Binance Coin (BNB) is emerging as today’s biggest loser among the top ten cryptocurrencies as it has shed over 7% of its value.