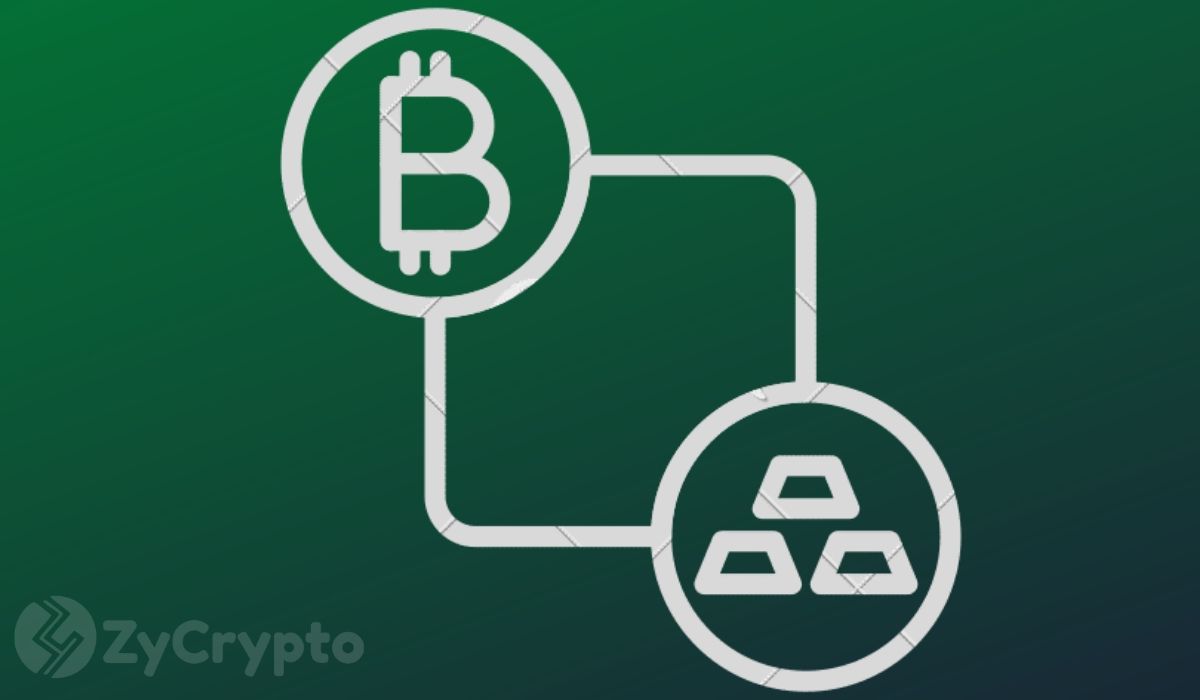 The classic argument between Gold supporters and Bitcoin adherents continues after CEO of ShapeShift, a crypto platform posted a tweet stating that owning Gold is very smart.

The tweet caught a lot of people by wonderment as Voorhees is the CEO of a huge self-custody crypto platform, however, his post doesn’t necessarily mean that gold is better than Bitcoin as some users have pointed out.

Obviously, the Winklevoss twins have been huge supporters of BTC since time immemorial and they held more than $1 billion worth of Bitcoin at some point. Of course, many users replied to both tweets stating that owning both is the best idea.

The War Between Bitcoin And Gold Continues

We have learned a lot about both cryptocurrencies after the last global economic crash. People have realized that no asset is immune from drops when the entire economic system is affected, however, it’s important to note that Gold dropped less than other assets and managed to recover quickly.

Bitcoin, on the other hand, saw a 50% crash within hours and only managed to recover after 2 months. Something that is still far better than traditional stocks and indices that are still not recovered and trading sideways. At the end of the day, it seems that Gold is definitely an excellent safe-haven investment if you are looking to simply store your funds for the long-term.

However, on the long-term perspective, Bitcoin is definitely outperforming Gold and pretty much any other asset and has been bettering them for years. Although Bitcoin has tremendous volatility, the digital asset has proven that it’s a reliable investment in the long-term posting gains of up to 100-fold.

The war between Bitcoin and gold is likely never going to end and it’s probably best to own both to diversify your portfolio. At the end of the day, Bitcoin going up doesn’t affect Gold and similarly, Gold going up will not affect Bitcoin. Both assets can co-exist peacefully.