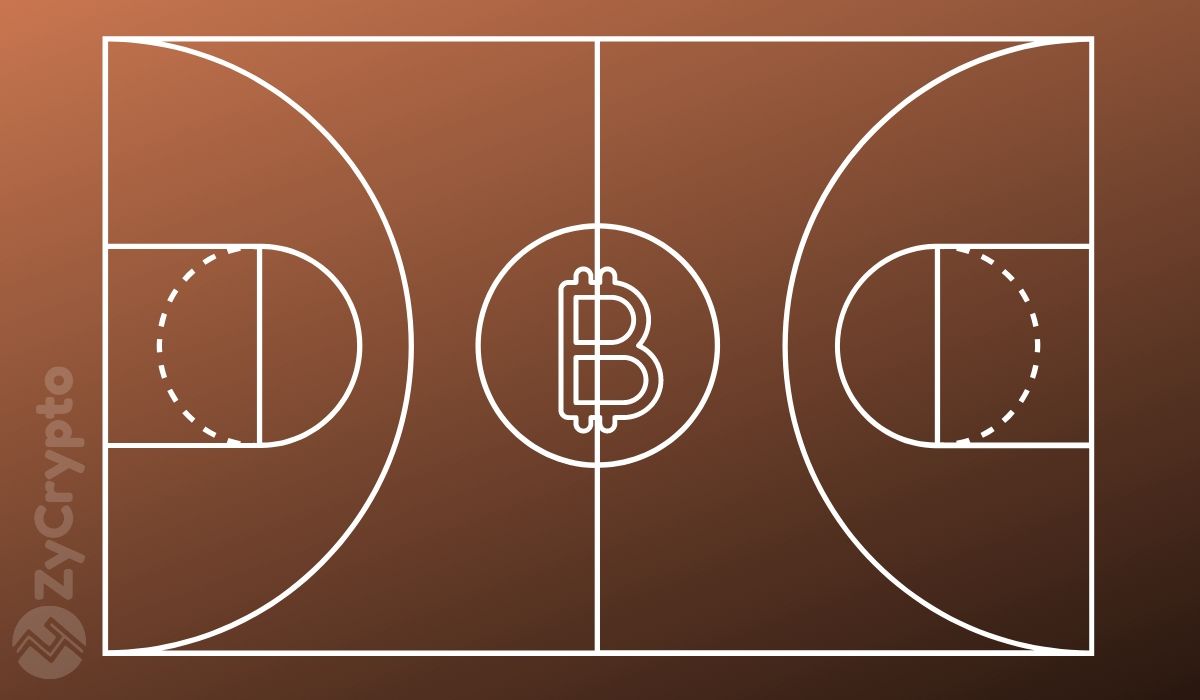 Yesterday morning the crypto billionaire Tyler Winklevoss tweeted a comment on an interview between Mark Cuban and Anthony Pompliano discussing the difficulties of using bitcoin. While Cuban argued that bitcoin was too complex to get a global adoption, Tyler argued that basketball was much more difficult to understand in its entirety and yet Cuban didn’t seem to care.

Known for his skepticism towards crypto, Mark Cuban is the owner of the Dallas Mavericks of the NBA. He told Pompliano that Bitcoin lacked the simplicity of fiat, and it was not going to be able to serve as a global currency unless the whole system failed. This, of course, gathered a lot of critiques from crypto enthusiasts from all around the world.

In the interview, Mark ends up saying that he would change his mind about bitcoin if it was not so complex and that the fact that it requires so many explanations was a sign that it wasn’t prepared to be globally accepted.

Winklevoss pointed out the irony of the matter comparing the rules of the sport with those of the blockchain. Mark Cuban responded almost immediately to his comments by assuring that the Basket was much simpler because it had a documented history and the community could identify its creators.

Cuban’s words were not without controversy. Both investors began to discuss bitcoin and sports: While Tyler explained that it was unnecessary to know the history of activity to practice it, whereas Cuban’s supporters assured that there was no point of purchase between the two activities.

As a good Olympic athlete, Tyler —who competed at the 2008 Olympic Games in Beijing — used his experience in the world of sports to remind his followers that many people can push their sports dexterity to their highest level regardless of their theoretical or historical knowledge. For Tyler, it seems a bit pointless to judge bitcoin —and all the technological and financial benefits it has brought and will continue to bring to the world — simply because no one knows who its creator or creators are.

Tyler Winklevoss ends the discussion emphasizing that you don’t have to know the exact history of bitcoin to start using it because just like in sports, anyone can enjoy it regardless of the complexity of its origins.