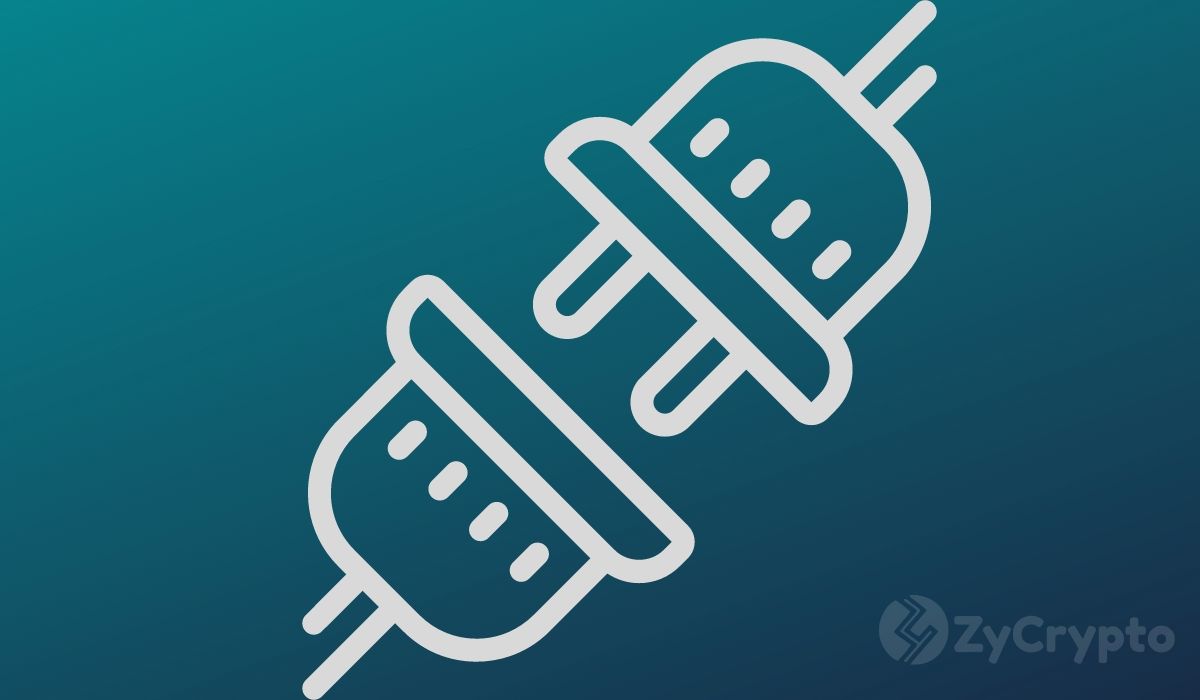 In the end, it seems that Bitcoin’s halving didn’t have any significant impact on its price on the day of the event, although it’s clear it had some effect through the previous weeks. Bitcoin is currently trading above $9,200 after recovering from the abrupt crash 3 days ago. Fears of a terrifying ‘mining capitulation’ are dissipating quickly and the trading volume of Bitcoin is increasing at a fast pace.

In fact, according to a recent analysis, it seems that Bitcoin’s trading volume is 5000% higher than what it was in 2016 and hitting levels not seen since the bull run in 2017/18. This was calculated using ‘spot volume’ which is more essential than futures and others.

For the most part, Bitcoin was following the steps of the traditional stock market after the crash back on March 12, however, Bitcoin quickly started de-coupling and managed to create a nice and strong daily uptrend while the stock market continued crashing.

Bitcoin Is Finally Free From The Stock Market

According to a recent tweet from analyst and professor Mati Greenspan, Bitcoin has fully decoupled from the stock markets and it is up 8% while the stock market is down 4% in terms of correlation.

Bitcoin’s dominance over the market has also increased over the past year from a low of only 50% back in January 2019 to the current 67.63% level. Bitcoin seems to be leading the way again and the rest of the market is following it.

Some analysts, however, are expressing their concerns about the stock market dragging Bitcoin down again if it collapses again. According to them, the stock market will face another drop due to the pandemic and it will likely drag Bitcoin as well. This, however, is only speculation as Bitcoin could act as a safe-haven the next time around now that people are realizing the potential of cryptos.