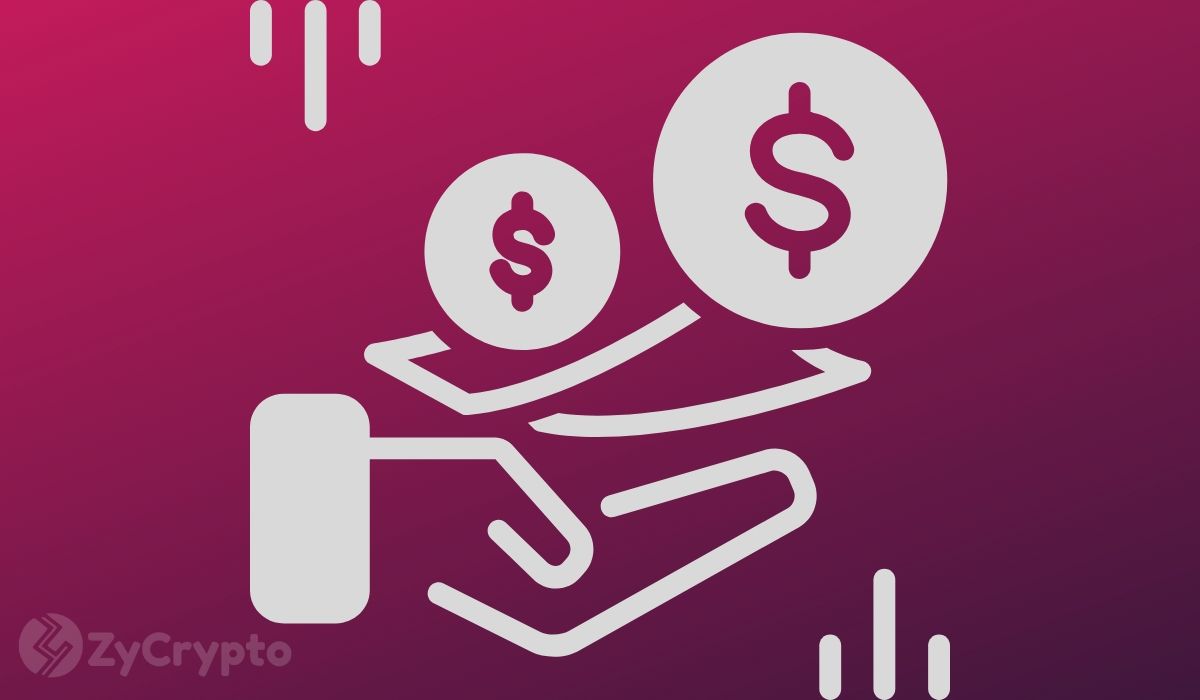 Once famously termed the “Bitcoin Jesus” for his endless support for Bitcoin, now turned Bitcoin Cash advocate, Roger Ver remains relentless in his pursuit for Bitcoin Cash to claim a top spot in the very competitive world of cryptocurrency.

In a video that recently surfaced on Twitter, the early Bitcoin investor was seen voicing out his frustrations about the exorbitant fee charges preceding a single Bitcoin transaction. While the context that led to the video is yet to be traced, as only a fraction of it was posted to the Twitter account “BitcoinMemeHub”, Ver can be quoted in the six minutes long clip saying “I paid a thousand dollars in fees for a single transaction on the Bitcoin network more times than I can count”.

Bitcoiners blow off the $1000 claim

In a bid to fight off the scrutiny from die-hard Bitcoin users, Ver took to his official Twitter account to explain that out of the total number of transactions carried out on the Bitcoin network, more than 20,000 of these transactions required users to pay over $1000 in fees. To objectively strengthen his claim, Ver linked a Bitcoin Blockchain analytics search engine showing transactions that were going as high as  $50,000.

Make no mistakes, these transactions according to the same data provided by Ver, shows that the aforementioned amount was a sum total of the entire transaction on the mined block. However, it is possible that a single transaction could have cost up to and above $1000, but this was taking place way back in 2017 when Bitcoin transaction fees were going off the rooftop.

Cryptocurrency users will recall that in 2017, just a year after Bitcoin Cash was forked from Bitcoin, the average transaction charge went up to as high as $55. For a transaction of $100 worth of Bitcoin, popular YahooFinance Editor Daniel Roberts said he was charged $15 as at then. Another Twitter user, in response to Ver’s tweet, witnessed that he was charged a lot higher than $1000 for a transaction at the time.

Can Bitcoin Cash Hedge Against Bitcoin in the nearest future?

Bitcoin Cash as a worthy Bitcoin opponent is a debate that has been going on since 2017 when Bitcoin Cash first emerged. With a structure that favored cheaper trading fees, a rapid transaction time, thanks to a block size 8 times larger than Bitcoin, Bitcoin Cash is more than likely to stay around for as long as Bitcoin lives.

On the other hand, the recent events from the just concluded halving alone do not suggest that Bitcoin Cash is positioned for any form of competition at the moment. BCH is also in a quite unsteady zone as it struggles to find support at mid-level of the $200 price.

At the time of this writing, Bitcoin Cash trades at $240, the price could retest the $280 mark if buyers can retest previous resistance levels from two weeks ago. However, the future of BCH is still slightly dancing to the tune of the bears since its major dip in mid-March. Still, a turnaround is not far from sight.