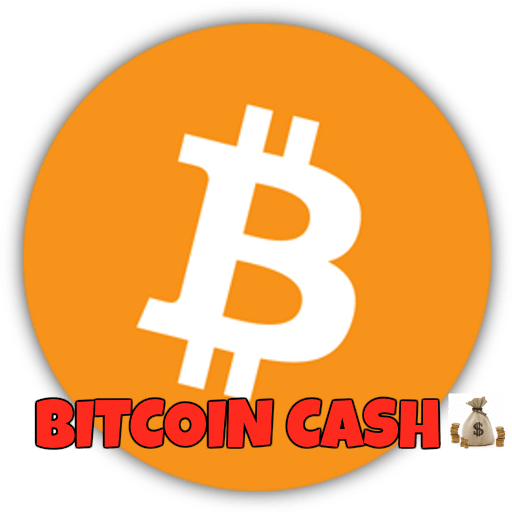 Bitcoin Cash: A group of users, miners, and some businesses implemented a non-compatible upgrade to the network on August 1st, thereby raising the block size to 8mb and removing the segregated witness.

As this upgrade does not have a wide backing of the network this “hard fork” as split the bitcoin chain network into two, as a result, we now have Bitcoin (BTC) and Bitcoin Cash (BCH/BCC).

As this is a chain split, Bitcoin cash shares its entire transaction history with Bitcoin up until the split occurred, with the history diverging after the split, this means that for whatever amount of bitcoins that you had before the split, you will now have that same amount of Bitcoin Cash.

Bitcoin and Bitcoin Cash has, therefore, became two entirely different cryptocurrencies.
As seen on coinmarketcap, Bitcoin Cash is Now the 3rd Most Valuable Cryptocurrency, Kicking Ripple Off its initial 3rd place and now at the 4TH position.

This might be a good turn for Bitcoin Cash, though it’s still a new cryptocurrency, we will still keep an eye on it and know how good or bad it will turn out.