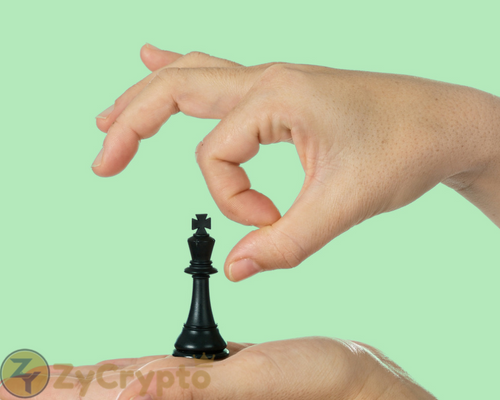 As the crypto war continues, many experts share their views and predictions of what they think would be the future of the crypto space.
Roger Keith Ver, famously known as ‘Bitcoin Jesus’, believes that bitcoin would not be able to hold on to its position as the world’s largest cryptocurrency because of the technological superiority of tokens like Ethereum (ETH) and Bitcoin cash (BCH).
Ver, an early investor in Bitcoin and cryptocurrency startups, has been in the crypto game since 2011. He was a former American citizen but currently based in Japan.
According to Ver, an increase in the value of Ethereum and Bitcoin cash will lead to “The Flippening” – a term used by analysts to describe the time when bitcoin would lose its supremacy in market cap.
“I see it happening, and I believe it’s imminent. Ethereum could overtake bitcoin by the end of the year and bitcoin cash could do the same before 2020,” Ver said during an interview.
Bitcoin Jesus also highlighted some setbacks that are embedded in the Bitcoin technology – the problem of scalability.  As the number of bitcoin users increases, the transactions become slower and users are faced with high fees.
While innovations are being made to reduce the bitcoin transaction fees, Ethereum is bullish to solving the problem of scalability via a technique called sharding.
Ver is also positive about Bitcoin Cash when he said that the cryptocurrency has the potential of shadowing both Bitcoin and Ethereum.
In his words:

“It’s not guaranteed, but it is much more likely to happen than not. Bitcoin cash has more than doubled in value in the last month and big investors coming in soon could see it double again by next week. People love to chase a rising star.”

Other crypto experts do not share the same view with Ver as they believe Bitcoin has become well known and established to lose its throne as the king of the crypto space.
The former COO of Skype, Michael Jackson, is optimistic that bitcoin can overcome its weaknesses.

“There is so much talent in the crypto space, and people are working on solving these scalability problems. I don’t see why bitcoin shouldn’t remain in the number one spot. It is still by far the best known, and it is ultimately the reserve currency in the space.”