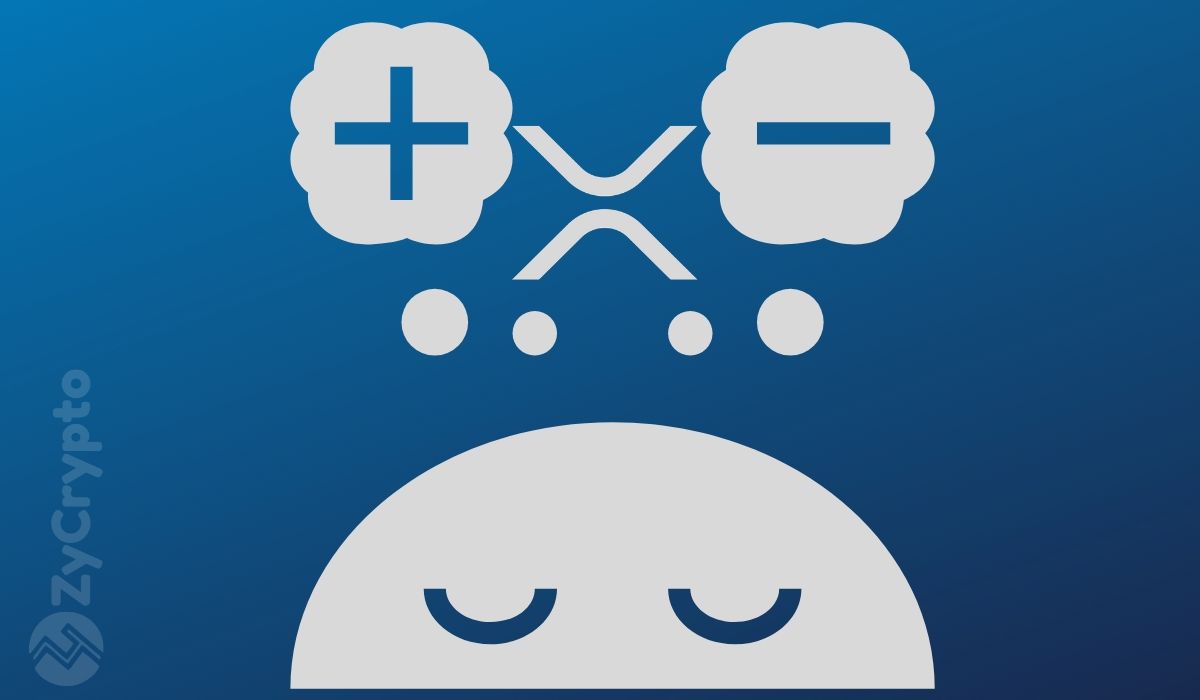 XRP is the second-largest altcoin by market capitalization and has been tipped by many as one of the most potential investible assets in the market. However, the digital asset has failed to live up to expectation after recording an all-time high of $3.84 on the 4th of January 2018.

Despite the current struggle of the asset to break its resistance point to enter the $0.2 level, and subsequently the $0.3 price zone, a few experts opine that investors need a lot of steadiness as there is still hope for the asset to hit green rocks. This piece will look at the reason why XRP is said to be not reliable enough as an investible asset and also, why others hold a different view.

XRP has been criticized for failing to operate in line with other cryptocurrencies. Pundits claim the digital asset isn’t fully decentralized and was designed for the banks, which means its price stability is treated differently from Bitcoin.

Cryptocurrencies with smaller circulating supply react to change faster and are suitable for investment than those with larger circulating supply. This questions the digital asset as an investible asset. Its recent price formation has been a confirmation of this analogy considering the fact that its value has strived enough and recorded a smaller price change since 1 Billion XRP is released every month.

The whole idea of investment is to buy at a cheaper price and sell at a higher price. However, the slow rate of its price change is a challenge to XRP investors.

On the other hand, XRP is a sound asset for portfolio diversification. It is very cheap in price, and regardless of the large circulating supply, it can yield a profit to investors who buy in large quantities. Assets like XRP need to be obtained in large amounts to produce a tremendous return with even a smaller price change.

In addition, there have been a number of Ripple partnership deals that are expected to cause a change in XRP’s market valuation. However, the change will need to be big enough to send the price back to a dollar.

XRP is also largely dependent on the Bitcoin price, and this is another optimism for investors. However, the price change, in response to the spread over effect from any expected Bitcoin bull-run will not be as massive as that of Dash and Bitcoin Cash in the late 2017 to early 2018 bull-run due to the increase in size of the existing circulating supply.