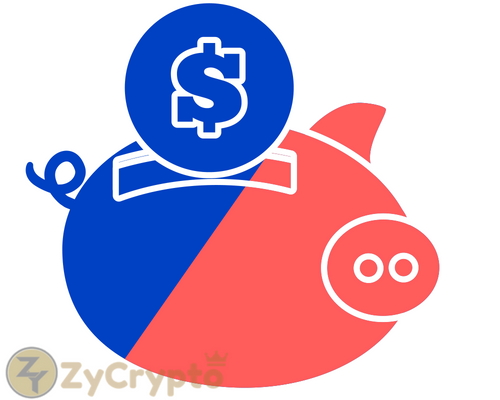 Over the years, cryptocurrencies seem to be enjoying some success, with Bitcoin the biggest of them all. While some countries around the world have become cryptocurrency advocates, some have outrightly stood against it.
Nonetheless, the number of advocates is on the rise with more countries realizing the usefulness of these virtual currencies. Some have even went on to create their own crypto, while some are making conscious efforts to creating one for themselves – and Norway is one of such countries.
Recently, the Norwegian Central Bank announced its intentions of launching its own crypto – good news for the crypto Industry as yet another country is ready to embrace digital currency.
An official document was released by the ‘Norges Bank’ declaring its intention to launch its own crypto that could be used as a medium of exchange in the country. The 55 pages document front page stated the fact that various Central Banks all over the world are considering whether to develop a CBDC [Central Bank Digital Currency] or to continue with the traditional usage of fiat currency as a medium of exchange.
The report further explained that due to global technological advancement, the use of physical cash as a medium of exchange in the purchase of goods and services has reduced, and to provide an efficient and a strong system of payment in the country, the solution is to establish a CBDC.
Part of the document reads:

”This report, prepared by a Norges bank working group, provides an overview of aspects that should be given weight in assessing whether Norges bank should issue a CBDC or not. A CBDC can be designed in various ways depending on the desired aims.”

However, the report also stated that in as much as it is considering developing its own virtual currency, that it won’t hinder them from issuing cash to the public as long as there is a demand for it. But instead, the idea of developing a native cryptocurrency is for it to be used whenever cash usage declines.
The CBDC will be used as an alternative for depositing money, ensuring confidence in money transfer and the monetary system at large.
Currently, there is no international experience to rely on. The effort made so far by the Petro have been related to geopolitical aspect and not political. Iran and Russia are planning same to develop their own cryptocurrencies for trading.
The document further reads:

”A CBDC raises complex issues. There is virtually no international experience to draw on. Further analysis is needed to assess the purpose of a CBDC, and the types of solution costs. This is a long-term undertaking.”

Indeed, the increased rate of crypto adoption would force more countries into creating their own native cryptocurrency just like the UK and Canada may soon launch theirs.