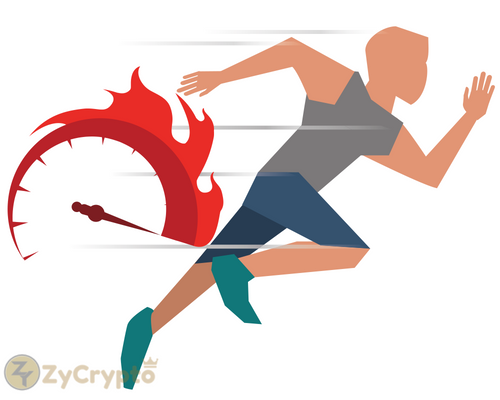 The Digital Transformation Agency has initiated plans to create a model of a welfare payment delivery system by using the scope of blockchain technology.
The Digital Transformation Agency (DTA) has stated its intention to probe the employment of blockchain for Centrelink welfare payment delivery.
Randall Brugeaud, the acting chief operating officer, in conversation with CeBIT Australia conference in state capital on weekday, has said that a possible paradigm will be within the market by mid-2019.
The arrangement is to look for use cases across the Commonwealth with an initial targeting of the welfare payment delivery system, and then later to operate with their digital service commonplace.
Later a user research would be conducted and this would further facilitate creating a prototype by the end of next financial year The DTA was given AU$700,000 to explore distributed ledger technology as part of the 2018-19 Budget last week
Currently DAT is looking into distributed ledger technology, since AU$700,000 was allocates to them in the 2018-19 Budget last week.  Besides this, DTA is also working on artificial intelligence and machine learning. Brugeaud has specifically noted that the agency is keen on the possible use of the technology for delivering a better governmental services.
Brugeaud, has further commented, by pointing onto the Australian Securities Exchange (ASX) replacement Clearing House Electronic Subregister System (CHESS) project, that DAT  is also running the possibility of the using both government and private sectors. An optimal option would be adopted that would facilitate the use of for using blockchain-based Commonwealth service delivery.

Currently, there are over thirty completely different go online views across the Australian government to produce access to digital services; underneath the new digital identity resolution, users can solely have to be compelled to establish their identity once and so use it multiple times across government services.
Brugeaud is confident that by the end of next financial year the pilots would roll out to nearly half million users of the state services.
One of the primary pilots was relates to tax file numbers (TFN) that was brought about during the Senate Estimates in March.
Users are able to complete their TFN application on-line, however this must be written and brought alongside identity documents to associate Australia Post workplace to be finalised. There are 750,000 applications for TFNs annually.
With a digital identity, this month-long method could be concluded in minutes and the pilot would be accessible in October 2018. Following this, a step by step transfer of different series such as business registration, some Centrelink services, grants management, and student services into online mode is planned.
The DTA anticipates that around a pair of 2.8 million transactions are rapt online as a results of this.
This work will be underpinned by a brand new digital identity platform which will comprise 2 main components: The identity supplier and therefore the exchange.
For the initial period there would be one Commonwealth identity provider. Brugeaud further enumerates that they would be further encouraging Australia Post and others across the private sector.
The exchange between the services and the identity provider would be facilitated and operated by the Department of Human Services