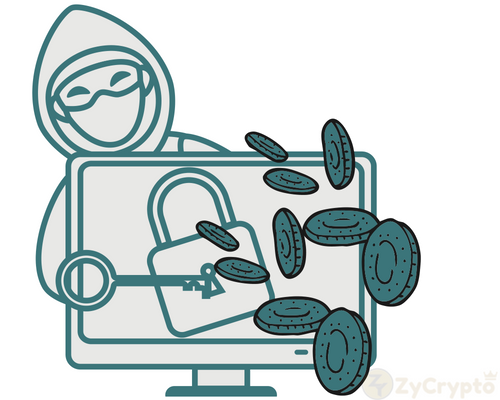 New Monero miner making the waves can use hardware on which it’s infected to mine Monero coins secretly. When detected and actions are taken to remove it, it’s able to damage your Windows PC completely.

One of the significant disadvantage of the Windows operating system by Microsoft Inc is its auto-executing feature. Though this operating system is one of the most user-friendly OS in the world today, programmers, most especially cyber attackers have since been able to use this feature to creating dangerous programs that can run in the system background without the user knowing such thing exists.

The WinstarNssmMiner program is one of such which is currently making the rounds at the moment.

Because the Monero coin is one of those cryptocurrencies that is still mined with a system’s CPU, though not much should be expected. Cybercriminals have taken this advantage to make a malware which when installed on millions of PCs can make a substantial income.

The 360 Total Security Antivirus program first discovered this malware. It’s been reported that this malware program has had about half a million installs from around the world, but it’s unclear how much this money they’ve been able to rake with this method.

What’s troubling about the situation is when there is an attempt to remove the malicious program, it yields temporary or no result at all. It gets worse; it’s able to entirely damage/crash victims PC when an attempt to kill the process is taken.

WinstarNssmMiner connects infected PCs to 4 mining pools to mine Monero (XMR) coins for these criminals. The sad part is this trend may not be phasing away anytime soon.

This isn’t the first of it’s kind to happen related to cryptocurrencies. Sometime in March, there was another report that the malware, Smoke Loader was detected dropping a crypto miner program as payload on Window PCs to mine Electroneum cryptocurrencies, which is yet another cryptocurrency that could be mined with the CPU.

The program uses mobile processing power to mine the Monero cryptocurrency until device overheats and eventually could damage over time. There’s currently no real removal method for the WinstarNssmMiner malware virus at the moment.