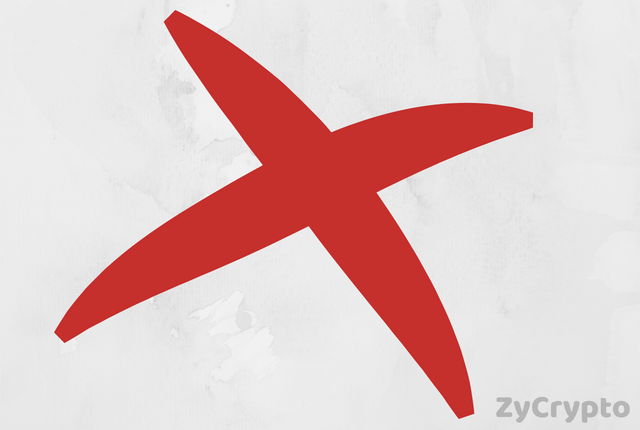 The chief executive officer of the Chicago Mercantile Exchange, Terry Duffy has said that the company will not be introducing the futures contracts of any other cryptos for now, other than Bitcoin.
Duffy, during a conversation with reporters, said that the firm should first evaluate and develop an approach for Bitcoin, reiterating that the bitcoin futures might have been the most controversial launch of a project.
The American business mogul affirmed that the futures  of altcoins cannot be launched immediately, because they are “highly volatile and new” and that the firm cannot just list products for trading in order ” to see where they are going to go,” he said “I will take and wait and see approach with Bitcoin for now”
The CEO also emphasized the firm’s position on the launch of futures contracts for altcoins several months ago, making it clear that listing other digital assets would be “a little irresponsible.”
The Chicago Mercantile Exchange is commodities and derivatives exchange, based in Chicago, and it’s currently one of the largest exchanges in the world.
The firm launched its Bitcoin futures trading contracts on December 17, 2017, a week after the Chicago Board Options Exchange introduced the BTC futures.
The CBOE, which is CME’s main competitor, is monitoring other Markets to see where it can tap into and broaden its horizon, while the CME has adopted a more lean-back approach.
Dennis O’ Callahan, CBOE director for product development revealed to newsmen recently that the company is definitely on the lookout, and monitoring other markets in a bid to fish out the most worthy coins to add to its offering.
The Chairman and Chief Executive Officer of CME group, Terrance A “Terry ” Duffy, is an American business Mogul, who over the decades has proved to be a master strategist. He is definitely abreast of the crypto market,  his decision to tread cautiously might not be a lack of will, as many may think suggested but a master business coup.
While many bitcoin hodlers were quite optimistic prior to the launch of the bitcoin futures last year, hoping that the venture would send the price of bitcoin to the moon, however, the reverse has been the case so far.
Earlier on, reports emerged that the SEC had rejected the ETF application of the Gemini, to the disappointment of many cryptocurrency observers.