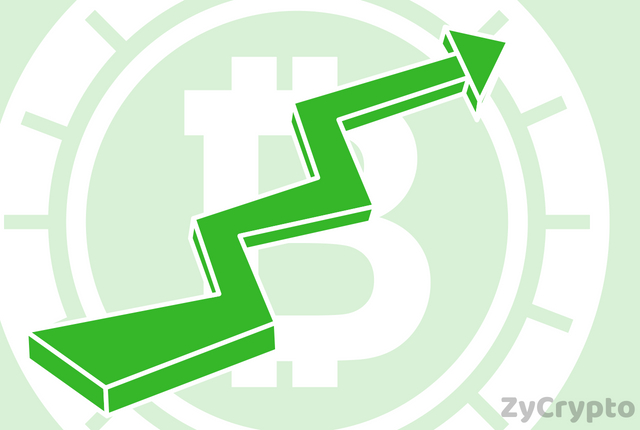 Mark W. Yusko, a hedge fund manager of $3.5 billion in assets, states that the bullish trend of Bitcoin will reach 6000%, $500,000, by 2024. He gave a critical analysis to support his opinion on his twitter handle on July 26. As the perception of pessimism trails Bitcoin and other cryptocurrencies, another incurable optimist makes an astonishing projection of the digital asset.

The Analysis of Bitcoin’s Bullish Trend

An analysis of the projection of the bullish trend of Bitcoin was given on July 26 by a hedge fund manager Mark W. Yusko, through his twitter handle. He envisages that Bitcoin will rise to a tune of 6000%, $500,000 in value by 2024.
The astonishing projection has given on his Twitter account states, “My view from April is unchanged. The #NetworkEffect of #Bitcoin is powerful and all that matters today is securing ownership of the Network, the daily price is just noise… #BuyAndHODL”.
Citing his tweet from April, where he had made the projection known earlier, it was stated that,

The elucidation of his opinion, he offered in an interview with TheStreet where he states that,

“If you look at [Bitcoin price] history, you know there’s been five parabolic moves or crashes, and we’ll have a 6th, 7th, and 8th, and 9th, and it is just the way it works. So I don’t think you need a big event, and you’ve seen it in the past couple of weeks, right?

As soon as the price starts to run. Those people that have been waiting on the sidelines to make sure that the bear market is over are ready to jump in, and then once it starts moving, then it starts moving fast, and that’s when you get those parabolic moves.”
His analysis of parabolic move represents the rise and the fall that Bitcoin has been experiencing, in his opinion the fall, will still take another surge, as that until the 9th which will set it for the 6000% rise.
Even though Bitcoin has spiked to $8,287 and equally a bearish move back to $7,878, is still a great deal of optimism about its rise by the community of crypto enthusiasts. The bearish move led to the loss of $10 billion from the market cap of the virtual currency, which has not changed the volume of daily trade from $5 billion, and the cash flow.
There is a great optimism to the Bullish trend. However, some might be taking Marks’s projection as an inflated projection, but with time the validity will be proved.