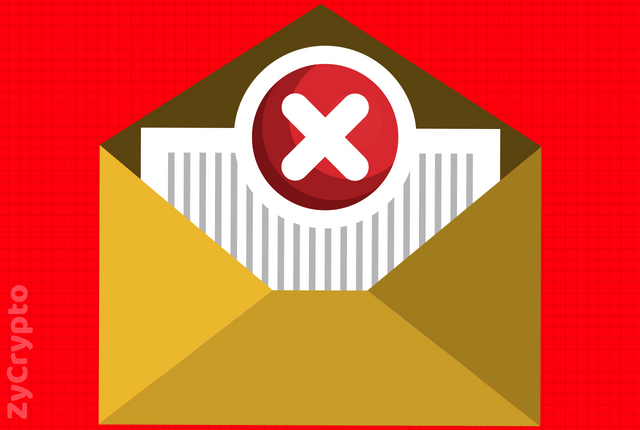 Investor confidence crumbled on Thursday 26 and bitcoin paid a hefty price as it slipped below $8,000. Up until then, bitcoin was enjoying an all-time high from May and by all accounts, much more was expected from it.
Bitcoin was steadily trading at around $8,200 and the volumes were high, all that was left was for it to break the $8,400 resistance level it had tested on Monday 23; however, the currency was hit by some bad news that sent it back to its old ‘volatile’ habit.
The announcement that the SEC had rejected a bitcoin ETF proposal from the Winklevoss twins-for the second time now- gave bitcoin no chance, dragging it all the way to slightly above $7900 which represents a 4% price surge and taking away $11 billion from the crypto market.
Trading volumes were also not being spared with the short-term decline sending a few traders on short-term leave. Other altcoins also suffered a price surge ranging between 5% to 12%. 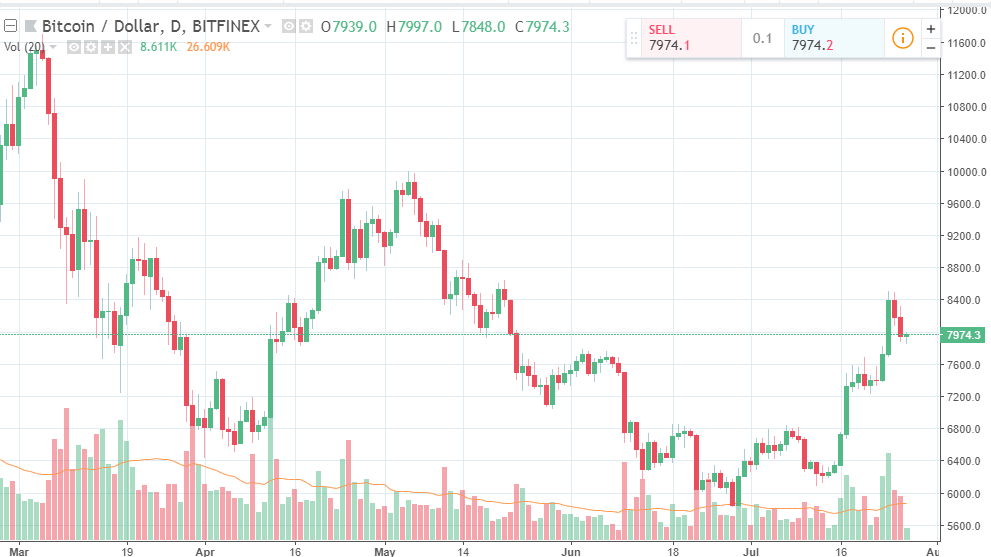 The good news is that the damage can be repaired, not only is the Winklevoss twins’ proposal not the only one-there are others with even greater promise-but, the sell-off that dragged the prices were slightly exaggerated. This was most likely a combination of the announcement, which we know too well that if it’s bad, investors are always ready to panic, but also a short-term correction from the week’s surge.
Bitcoin ETFs remain significant to market prices, with the potential of sending prices through the roof if approved but few people knew their disapproval would rock the boat. For many, this announcement could have pushed the prices higher if they were approved and it only makes sense that they fall now that it is disapproved.

The Second Round No Better Than The First

This particular proposal was first drafted by Bats Exchange on March 10, 2017, and after it was rejected the Winklevoss twins took it upon themselves to modify all points that were highlighted as problematic by the SEC. It was then sent again to the SEC who treated it like a new draft.
However, the SEC has made it clear that they don’t like the new one any better than the last one, this time, a lot was tied to manipulation and investor protection. According to the SEC’s argument, it believes that the firm cannot control price manipulation and fraudulent activities. In addition, there’s little tools to help protect investors and the public interests.

Do We Expect A Recovery?

It’s almost certain that this is a short detour from the bullish trend experienced early on in the week. Once the panic has died off, investors will certainly be jumping on the bandwagon. Recently, we have seen institutional investments increase within the market which has been largely one of the reasons prices are soaring.
They not only bring their investment in large quantity but they also instill confidence into the market. However, the drag comes a day before we go into the weekend, this could prove problematic since the weekend is always unpredictable. Just last weekend bitcoin went in strong and came out 3% short.