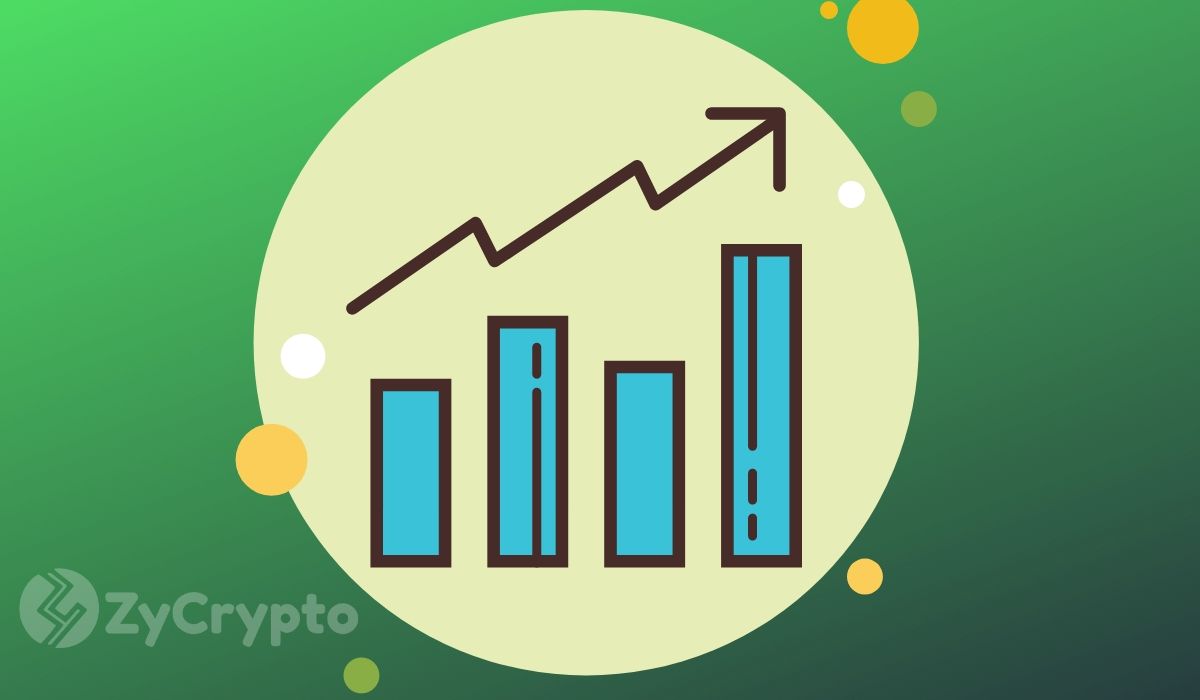 Bitcoin has in the last 24 hours rallied by more than 5%. As a result, the digital asset has climbed above $8,500, one of its more critical resistance positions in recent months. The latest move comes after a slow weekend and a weak start to the week. Before the surge, Bitcoin had traced back to reach just below $8,100 where it has since set higher support.

The latest move sees the trading volume spark to recent highs as it stands just shy of $29 billion. During the last couple of days, most bulls have been accumulating and their return is a sign of renewed bullish sentiment. Though Bitcoin could retrace back to $8,400 once the market sobers, the mid-term outlook remains bullish. The next target will be $8,800.

Although it is not certain what has triggered the recent rally, it comes after a successful launch of CME Bitcoin options. Yesterday, CME Inc. traded 54 options on Bitcoin futures on its debut yesterday. This seemed to trigger the rally with Bitcoin before the rest of the market followed. The digital asset was already set for a rally as we reported yesterday, with the key target being $9K, the launch of CME Bitcoin options just seems to have been the immediate trigger to get the market moving.

If the asset continues to enjoy higher support, the uptrend is likely to extend, going as far as May when the reward halving is set to take place.

So far, investors’ faith in 2020 being bullish for Bitcoin has panned out. In the last two weeks, Bitcoin has gained nearly 20%. The same is set to continue and further accelerate with the halving if this is the case, Bitcoin is set to top recent highs.

A majority of top coins are also enjoying a new wave of green with Bitcoin. This ranges from 2% to as high as 25% recorded by Bitcoin SV. For the largest altcoin by market cap, Ethereum, the digital asset is trading for around $150 a key position that sees investors sentiment turn mid-term bullish.