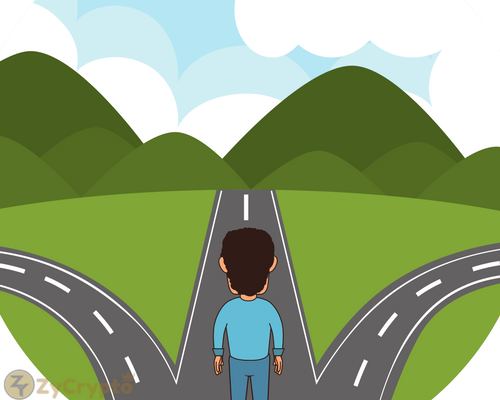 Is a Korea crypto trading boom Around the corner?

Digital assets investors and traders in Korea would have been excited to hear the newly approved head of Financial Supervisory Service (FSS) confirm that the regulatory body will closely look at ways to slacken the regulations governing domestic cryptocurrency trading.
Mr. Yoon Suk-heun, an experienced and reformative non-bureaucrat, was nominated to lead the operations of the FSS over the weekend by President Moon Jae-in, a move supported by the FSC (Financial Services Commission). 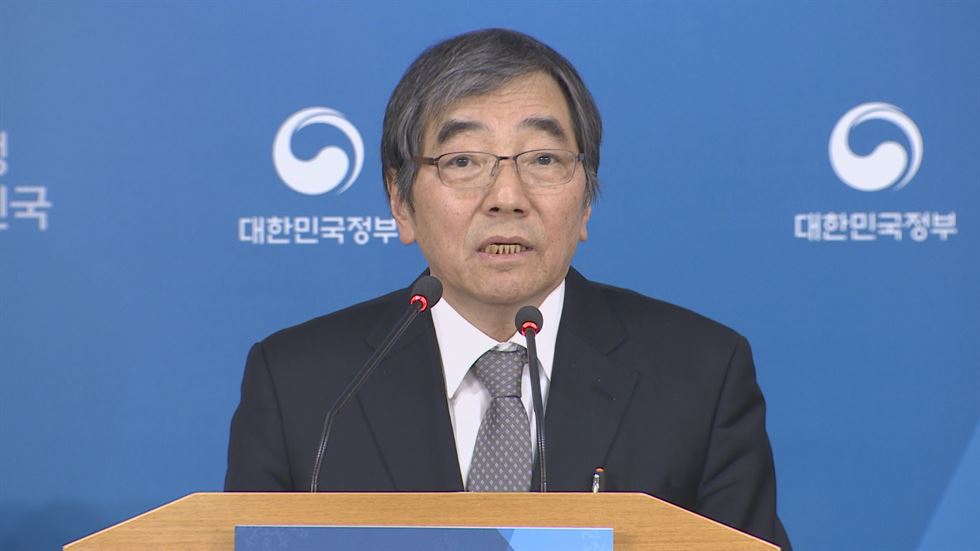 Speaking at the occasion of his appointment, Mr. Yoon fittingly asserted that crypto trading has some positives before revealing that a move to relax regulations were on the cards.
The statement as reported by KoreaTimes read,

While Mr. Yoon failed to mentioned clearly what regulation reforms would be witnessed under his tenure, he said,

“There are a lot of issues that need to be addressed and reviewed. We can figure them out but gradually.”

One that would need to be quickly reviewed is the September ban order which completely prohibited ICO’s in South Korea in a bid to protect investors from fraud.
An unnamed official from Upbit, one of Korea’s leading crypto exchanges, spoke what would be the mind of many crypto enthusiasts as he revealed what the focus should be for the new FSS governor.

“We don’t oppose regulations. But you can’t entirely kill the markets by simply imposing regulations. What the new FSS chief should think about is how the regulators should provide remedies to help crypto trading and blockchain technology get better.”

The new chief will resume work on Tuesday 8th May 2018 and is expected to field further questions on Cryptocurrency trading and ICOs during his first press conference with local and international media.
With a softened stance on crypto trading restrictions, there is a new hope for increased crypto trading activities over the coming months and years in Korea.