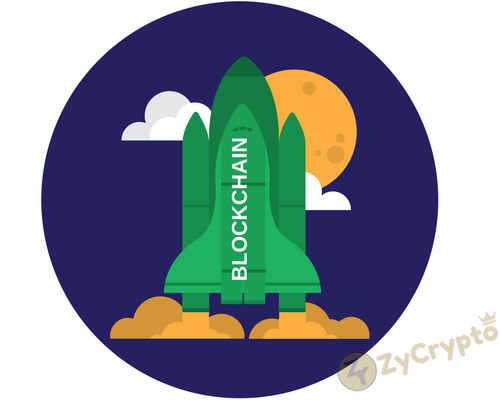 What if spacecraft could make more independent decisions using the same technology that powers cryptocurrency?
NASA recently released a grant of $330,000 to support the development of autonomous spacecraft that could think for themselves without human interference. According to a statement on the research, one instance could be building spacecraft that can dodge space debris when on a space mission faster than a human on Earth. This ability to identify potential threats could help out during space travels.
“I hope to develop technology that can recognize environmental threats and avoid them, as well as complete a number of tasks automatically,” lead researcher Jin Wei Kocsis, an assistant professor of electrical and computer engineering at The University of Akron in Ohio stated.

“I am honored that NASA recognized my work, and I am excited to continue challenging technology’s ability to think and do on its own,” she said.

If successful, the project would be useful, especially in deeper-space where spacecraft must wait for hours before getting a response when communicating with Earth. The long hours of waiting would be eliminated using blockchain technology.
In the era of digital currency, a blockchain is a valuable tool used to record billions of transactions securely, without the intervention of a central management system like the conventional banking industry.
There are thousands of cryptocurrencies, but the most highly recognized is known as Bitcoin. The new project employs technology integrated into a different cryptocurrency, called Ethereum, that records transactions and executes decentralized codes like automatically processing a transaction when requirements are met.
Wei Kocsis’ project would use Ethereum “smart contract” technology to enhance decision making in spacecraft by enabling them to run self-executing actions when on a mission.

“In this project, the Ethereum blockchain technology will be exploited to develop a decentralized, secure, and cognitive networking and computing infrastructure for deep space exploration,” she explained.

It was not stated how long it would take for the completion of this exciting project, but this is the first time NASA has closely examined blockchain applications for space activities.
Thomas Kacpura, advanced communications program manager at NASA’s Glenn Research Center, in an interview with ETHNews, noted that if the project becomes a success, it “would support decentralized processing among NASA space network nodes in a secure fashion.” He also added that this could signify future growth in the industry.