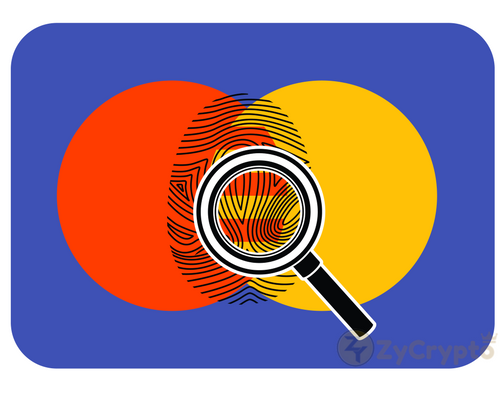 The most important thing in any industry is privacy and assurance of protected personal and sensitive information. Blockchain has been of immense help in ensuring that this is achieved in the Cryptocurrency world.
It is of little wonder that MasterCard is strongly considering using Blockchain as a means to protect the customers’ identity data through a semi-private or private Blockchain system.
It should be noted that MasterCard has been in tuned with Blockchain as it’s not just getting familiarized with the tech. It has submitted various Blockchain related patent in the past.
Last week, the company announced that it is planning to hire 175 new technology developers, including Blockchain specialists to establish a company in Ireland.
MasterCard however, describes the system as one that would be used to receive and store data, like name, a street address, tax identification number. Etc.
According to Mastercard, “the use of a Blockchain for the storage of credential data may provide for an immutable storage of such data that can provide an accurate verification thereof and also prevent the fabrication of such data.”
In September 2017, the company states in a filling which was submitted that the technology could be useful in blocking fake identity within the system.
According to the filing, there would be generation of a ‘data file’ for each entity which will be linked to a public key and a ‘geographic jurisdiction’.
The entities stated above would be ‘subordinate’ while they would be ’superior’ entities to impose digital signatures on the data file.

The private blockchain projected by Mastercard would only accept certain nodes to submit their data to the site. The authorized nodes will be as a check and guard towards unwanted data that may compromise the accuracy of the data stored in the tech.
In other words, only nodes approved by Mastercard will be used to update the identity information within the system. Also, the system could be used to replace other means of providing an identity that may be susceptible to falsehood and inaccuracies.

“In such instances, it may be difficult for an entity to disprove a false identity, leading to an interaction with an authentic individual or entity. Thus, there is a need for a technical solution to provide for the immutable storage of identity and credential data that may prevent fabrication and inaccuracies”, the company noted.

Mastercard is not relenting in its chase for better services; we can only wish them the best.