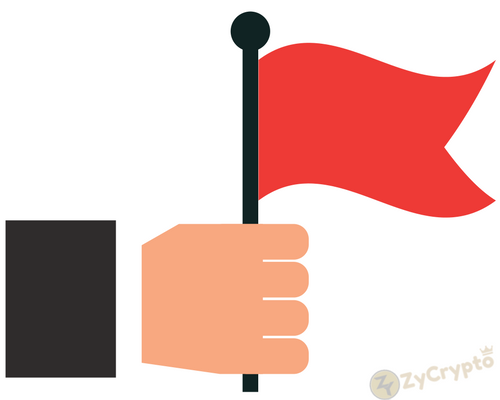 Riot Blockchain, formerly known as Bioptix, a biotechnology company has had its fair share of glory just after its change of name and migrated to providing Cryptocurrency related services in October last year.
This, however, was short-lived as the company is now swimming in lawsuits from angry investors immediately after it had a favorable season in December when its stock price on NASDAQ listing rose from $8 to $48.
Recently, the company has been served a subpoena from the US Securities and Exchange Commission (SEC).
According to the company’s annual report released this April, it revealed that the SEC is “requiring certain information from the company.”
Riot Blockchain received the subpoena barely a week after the announcement of its acquirement of Futures brokerage firm on March 31st this year making it official its desire to launch a cryptocurrency and futures exchange in the U.S.
According to James Clayton, the SEC chairman, he stated that “The SEC is looking closely at the disclosures of public companies that shift their business models to capitalize on the perceived promise of distributed ledger technology and whether the disclosures comply with the security laws, particularly in the case of an offering.”

The company’s filing revealed that:

“As a part of its review of the company’s public filings, the Securities and Exchange Commission…has inquired about certain of the Company’s assets,” adding that “the company intends to fully cooperate with the SEC request.”

The probe from the U.S Securities regulator doesn’t seem to be a night visitor, as the company had already indicated in January that it was going to breathe down heavily on companies that turned towards Blockchain in the recent months as a result of the appeal and the high level of investors available.
CBNC also reported that Riot Blockchain had offered new details about a potential delisting from the NASDAQ, a possibility it’s first disclosed back in January due to its failure to hold an annual meeting.
To clarify the above, Riot Blockchain wrote:

“In order to maintain our NASDAQ listing, we must satisfy the requirements of a plan of compliance that must be submitted to, and accepted by NASDAQ. That plan contemplates, among other things, holding our 2017 annual meeting of shareholders no later than May 15, 2018.”

The company has been hit with several lawsuits since its switching into Cryptocurrency services from investors alleging that the company violated security laws.
Indeed the tide is turbulent for this company we can only hope it sails through and weather the storm.